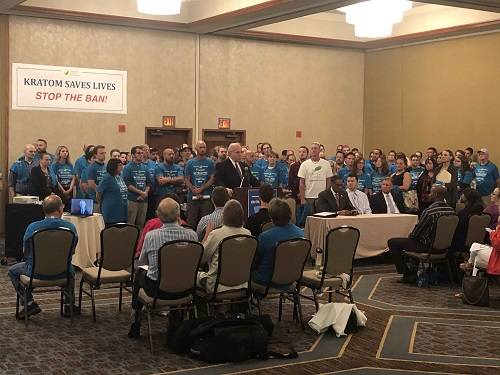 Kratom users in the United States stand united for the cause of this substance! With an increase in demand and popularity of kratom, the pharmaceutical industry is facing a tough time with the advent of several organic alternatives for chronic illnesses and prolonged symptoms like pain and inflammation.

Due to the lack of regulation by the FDA, there is less research on kratom. A lot of potential users are misinformed about the substance. Awareness of this botanical is the need of the hour, and many kratom users and manufacturers realize this.

The legality of kratom is a struggle in the United States since the substance threatens several pharmaceutical giants in the country.

Kratom entered the American market almost two decades ago and has helped millions with pain relief, depression, anxiety, and numerous health issues. The organic substance grew in Southeast Asia and was part of traditional medicine for centuries.

Several platforms fight for the restoration of the legal status of kratom in the United States. These organizations require the support and donations of all citizens who wish to eliminate illness and promote health and fitness.

Here are a few organizations that welcome contributions to fight for kratom legality against the modern medical industry.

1) The American Kratom Association (AKA)

The AKA is a nation-wide movement to restore the status of kratom. It was established in 2014 and is committed to restoring access to kratom for all users. The AKA complies with the rules and regulations of State and Federal Regulations.

This organization wants people to have the free right to choose what they think is right for them. The FDA and AKA are face-to-face for kratom’s status as a medicine. The organization desires to see every individual have the freedom to choose and buy kratom.

Millions of kratom users are actively creating awareness of the benefits of kratom. If you visit the website, you will read ‘Join the fight and donate.’

The fight is to legalize kratom so that it is readily available to users in all states. To fight against regulatory bodies like the FDA, this organization accepts donations.

By donating to the AKA, users facilitate the fight anti-kratom legislation. The fight against any state body is a tough task and requires a lot of funds to sustain.

The users who have benefited from this substance are all aware of the efforts of AKA. The mission of this organization is to nullify the misinformation about kratom and let every American choose kratom for wellbeing and improved health.

The Goals Of AKA Are: 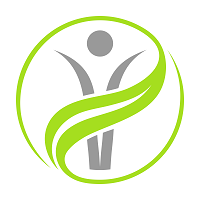 Another growing organization for the awareness of kratom is Kratom United. The movement started in 2014, with the mission to advocate kratom consumption and freedom to use this substance.

Many people became a part of the fight against the legal status of kratom and the FDA’s opposition to it.

The donations fund the campaigns designed to create awareness and simultaneously stand against the pharmaceutical giants that don’t want people to know the benefits of kratom.

In 2018, kratom advocates took their war to Washington to preserve the rights of access to the organic substance. The donations of people help such events by facilitating the kratom supporters during their rallies and legislative meetings.

Kratom United also has an online shop where you can buy apparel, home décor, phone accessories, fashion accessories, and socks.

It is an excellent way to collect funds so that the fight against kratom status in the United States does not fall weak. Your donations can maybe help millions of people who need kratom for a healthier lifestyle, but cannot find it in their city or state! 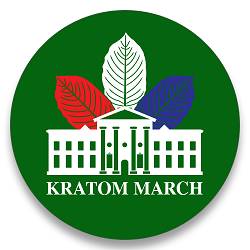 This event was to fight the war against kratom legality as several media tycoons also joined the campaign of defaming kratom wrongly.

In 2018, media coverage of kratom made it sound like a banned drug that is harmful to all. Kratom users and supporters of the legality cause rallied in front of the White House to create awareness and stand united against the misinforming media.

This march takes place annually and asks people to join the rally so that the strength of the kratom users is visible to the world! 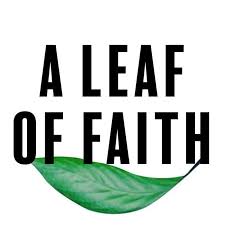 The social media pages of Leaf of Faith are interactive forums where people can learn about the movie! Yes, Leaf of Faith is, in fact, a movie that is made to raise funds for the research work on kratom.

The forums can also be used for sharing success stories and add to the fight for kratom. The FDA does not want kratom to become popular as there are a lot of big pharmaceutical companies that pressurize the FDA due to the danger kratom poses to their business.

All organizations that work for the restoration of legality understand that this fight requires a lot of moral and monetary support.

The movie is made to support further study so that people can comfortably use kratom to alleviate numerous health conditions.

There are only a few organizations that request donations and are standing for a cause, but there is a lot of work that is done by them.

Marches, rallies, protests against the DEA, and reporting of successful users are some of the efforts of the AKA to keep kratom accessible for all.

The AKA engaged regulatory bodies in debates, and so far, there is an avoidance of the topic by the FDA, but the mission still remains strong, and millions of people contribute to the kratom awareness campaigns and rallies all across America.

There are a few organizations that might not require monetary donations but thrive on support and member inclusion. These organizations include:

The best way to fight ignorance is through education. The BEA follows this principle and aims to create awareness through publicizing facts and the reality of kratom.

The organization also holds events and summits to tell people about the benefits of this organic substance.

In October 2019, the BEA organized a summit in Salt Lake City. It involved introducing vendors and sharing the experiences of people.

The alliance aims to make success stories public through its presence on social media. All the questions of users and potential users are attended by experts working at the BEA. This alone is a service that helps spread information and make kratom benefits common!

Kratom requires support from all users so that the BEA can advocate kratom legality with strength and conviction.