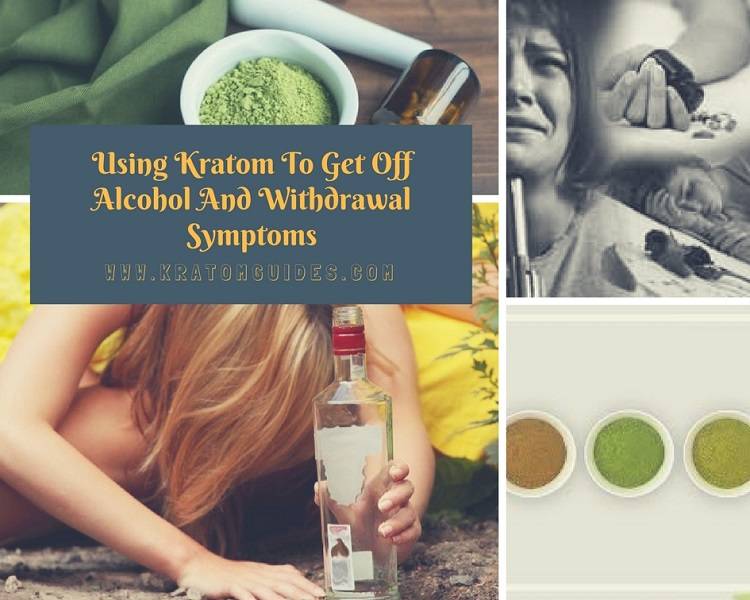 In this article, we will discuss:

Isn’t it surprising that the common man has found the beneficial effects of Kratom regarding withdrawal from narcotics and alcohol, but so far no scientific studies have been conducted on it, and the DEA is adamant that Kratom should be banned!

I think we all know the crucial role of Kratom in easing the withdrawal symptoms without causing significant addiction, dependence or tolerance.

Which is why our article will be covering the topic ‘Using Kratom to get off alcohol and withdrawal symptoms.’ The need to stress the importance of Kratom as a natural herb and cure for withdrawal syndrome cannot be measured.

It is highly urged to get a scientific study in support of all the claims in favor of Kratom to instate it as a primary treatment for many ailments and withdrawal.

What is alcohol addiction and what is meant by alcohol withdrawal? 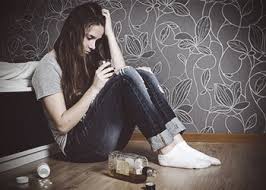 Alcohol addiction occurs when you frequently take alcohol and to feel normal you need a continuous supply of alcohol. This is called dependence.

Without the intake of alcohol, you feel like you can’t be normal. On quitting the consumption of alcohol withdrawal, you feel a set of symptoms known as the withdrawal symptoms.

These symptoms start appearing after 8 hours of the last drink. They may appear earlier if you have been a frequent consumer.

The symptoms begin to peak between 24 to 72 hours and then gradually subside in the coming weeks.

Delirium tremens is one of the conditions associated with severe alcohol withdrawal which comprises of fever, agitation, seizures, hallucinations, and confusion.

There are three stages in which the alcohol withdrawal symptoms appear. The first stage of alcohol withdrawal begins within 8 hours of the last alcohol drink, and it is characterized by insomnia, anxiety, nausea, and vomiting as well as abdominal pain.

The second stage starts after 24 to 72 hours of the last alcoholic drunk. The withdrawal symptoms reach their peak at this stage, and this stage comprises of elevated body temperature, high blood pressure, and a mixed pattern of both bradycardia and tachycardia, associated with confusion.

The last stage begins after 72 hours and continues for the next few days. The symptoms of this stage include fever, hallucinations, seizures, etc. The alcohol withdrawal symptoms disappear within a week.

Does Kratom help with getting off alcohol and relief of withdrawal symptoms?

When Kratom acts on these receptors, the pleasure center of the brain is activated. One feels stimulated, happy and at peace.

He forgets the worries and anxiety that becomes part of his life due to the withdrawal of alcohol.

He can focus well even without the intake of alcohol as Kratom is known to improve cognition. He is more confident and social.

The restlessness, fatigue, muscles soreness and depression that are associated with alcohol withdrawal subside. Kratom can also help in minimizing delirium tremens.

The release of endorphin due to agonist activity of Kratom on the Opiate receptors relieves pain that one experiences during the alcohol withdrawal period.

What is the best Kratom for alcohol withdrawal? 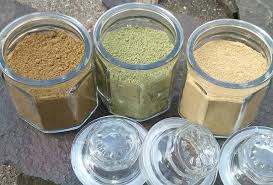 Different strains of Kratom have various properties. The red strains are more stimulating, green ones moderate in action and the white ones are relaxing.

It isn’t possible for one to try all the strains to find the best strains for alcohol withdrawal; therefore we are suggesting few strains for you;

You can take Kratom in the form of tinctures and extracts to quickly get relief from Alcohol withdrawal symptoms.

What dose of Kratom shall I take for Alcohol withdrawal?

The general rule is to start taking Kratom at low doses. 1-2 grams of Kratom are enough for beginners, but if you do not feel any effects, you can increase the dosage maximum up to 5 grams.

It is highly stressed that you do not take a significant dose of tinctures and extracts of Kratom as they are highly concentrated. 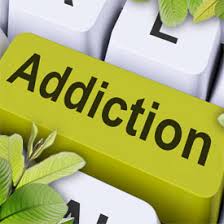 The withdrawal symptoms of Kratom are not as severe as alcohol. Kratom is considered a safe treatment for alcohol and various other types of narcotics withdrawal.

Also, it is worth mentioning that Kratom doesn’t affect the health of kidneys and liver the way alcohol does.

Alcohol causes fatty changes in the liver. If taken in recommended doses, Kratom will never cause harm.

What does research say about the use of Kratom for alcohol withdrawal?

Another group of researchers in Thailand discovered the efficacy of Kratom for treating alcohol withdrawal.

This study was conducted on Swiss Albino mice which were given extracts of Thai Kratom, previously dependent on ethanol. A tail suspension test was carried out after giving three doses of Kratom the mice.

The immobility minimized in all three doses, proving that Kratom also has antidepressant effects like Alcohol and thus it can help with alcohol withdrawal.

The use of Kratom for alcohol withdrawal- An experience

According to a blogger, the experience of using Kratom for alcohol withdrawal was quite pleasant because it caused substantial euphoria and improved confidence levels which don’t occur with the use of alcohol.

Also, he stated that there was no Kratom hangover. He felt an enhanced sense of well being with improved focus and creativity.

Along with this, he could sleep peacefully at night, and his insomnia associated with withdrawal was overcome.

What precautions shall I take when taking Kratom?

How can I ease the symptoms of alcohol withdrawal?

Will doctor prescribe me Kratom for alcohol withdrawal?

Doctors do not prescribe Kratom for alcohol withdrawal because it is still considered a hazardous substance due to lack of research. You can take Kratom only as self-medication. 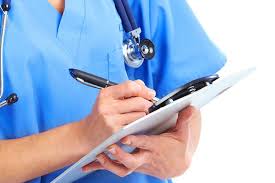 Is Kratom safe to use?

It is entirely safe to use, provided you do not have pre-existing ailments and that you follow the guideline mentioned above.