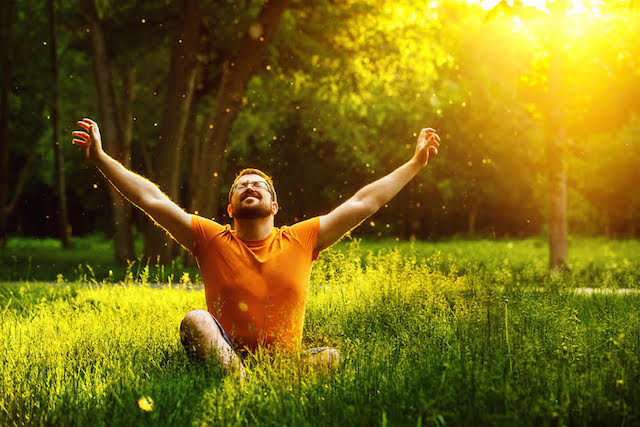 Kratom is a magical herb gaining much popularity in USA, Europe, and over the world. It is available in different forms and being consumed for reducing pain, anxiety, enhancing mood and for increasing energy.

No doubt, it provides various benefits, and it has a large number of fans, but still, it is not scientifically proved and banned in many states and countries. There are many positive and negative reviews about Kratom and lot of experiments are still going on.

Here we have list down the positive reviews of Kratom users who are actually consuming it or have experimented with it.

“My overall takeaway is that Kratom has a two-tiered effect. Initially, it gives a burst of energy very comparable to a strong cup of coffee. Unlike coffee, however, the energy I derived from Kratom was longer-lasting and level. The second-tier effect was relaxing, but fell short of being sedating.” Read a full review here.

“Kratom makes me feel happier and I’m even nicer to people and more open and ready for long conversations. If you know me, you know I have no patience for this type of thing. Not so on Kratom.”

Most recently, I brewed kratom tea and took a nap and had an interesting naptime experience with some intense dream visions. I may explore this avenue in-depth.

Kratom works as a painkiller, while phenibut doesn’t. People compare the plant to opiates but it’s not as addictive and it’s safe. Arguably kratom is safer than phenibut, but that’s only because it works differently in the brain.

After about 4 hours from time of ingestion of the first 3.5g Kratom dose, I took a 45min nap expecting a hangover but luckily did not experience one, quite to my surprise. The nap was very relaxing and it was easy for me to wake up from the nap as opposed to it taking me a few times to fully wake up.

“Anxiety gone after taking Kratom and feel like it never ever existed (they both had some troubles with stims in the past, this left them with a chronic anxiety and are prescribed with low doses of benzos ), a very calm feeling and a sudden happy-go-lucky mood that was really a surprise. Everything felt lighter and extremely natural than the chemical substances with similar effects.”

“Kratom will successfully wean me from legal and illegal opies. Trust me, it DOES work. I believe God put Kratom on earth for one primary purpose – to help those who are slaves to the pod in all its forms.” Read a full review here.

“After my initial trials with kratom, I was thoroughly convinced that kratom is a nootropic, and I think this will be officially acknowledged by the medical community in the future. While certainly not for everybody, kratom is a very interesting supplement. I personally prefer it to something like alcohol, which usually just depresses my cognitive function and motivation, and there is no morning hangover with kratom.”

“Kratom has been a miracle plant for chronic pain sufferers and for people struggling with opiate addiction. It’s certainly helped me.”

“Kratom seemed to be the ideal substance. It felt totally natural, extremely pleasurable, and at least as functional as marijuana if not more. Kratom seemed to enhance any occasion and there was never a significant reason not to take it, except when 100% mental clarity was needed such as on tests.” Read a full review here. 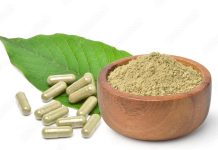 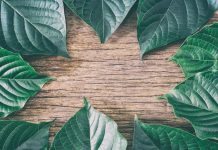 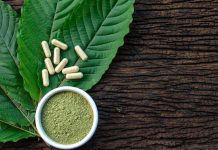