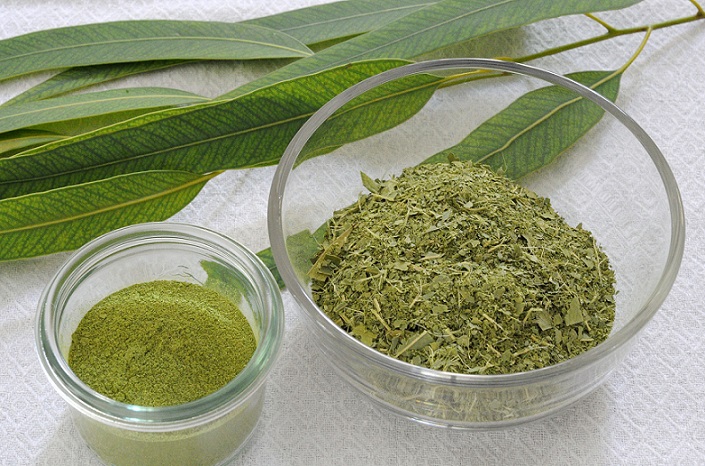 The family of opiate present in the human body includes three receptors; mu, delta, and kappa. These receptors are responsible for the attachment of opiates and opiate-like drugs (agonists) and bringing about excitatory or sedative changes in the body.

An opioid agonist is a drug that binds to opiate receptor and gives a person the same feeling as if he/she were taking an opiate.

This feeling is composed of numbness of pain, euphoria due to the endorphin rush. These actions are brought about without any of the actual effects that opiate has on the human body.

For those who have watched their beloved ones and have past experiences, struggling with opiate addiction, the opioid agonist can be the cure for what ails many addicts.

This is where Kratom has its role. Strains like red vein that include Bali, Maeng Da, and Red Vein Indo Kratom are potent agonists of the opiate receptors.

These Kratom strains bind to the mu receptors and give similar experience as if you are taking an actual opiate.

All Kratom strains that have 7-hydroxymitragynine and Mitragynine as components are opioid receptor agonists, so such drugs will closely resemble the action of opiates.

Red Bali Kratom is supposedly the closest to opiate in pharmacological actions. It is a red vein strain that enhances the excitatory levels of an individual and results in euphoria by binding to the receptors where opiates bind.

This euphoria is similar to the one caused by endorphin rush due to an opiate intake.

Moreover, it causes numbness of pain in the same fashion as an opiate does. There might be slight gastrointestinal disturbances after consumption of Bali Kratom, but these overcome after few days.

So patients, willing to withdraw opiates are told beforehand that intake of Bali can cause nausea and vomiting in the initial few days.

Therefore they should not quit it. 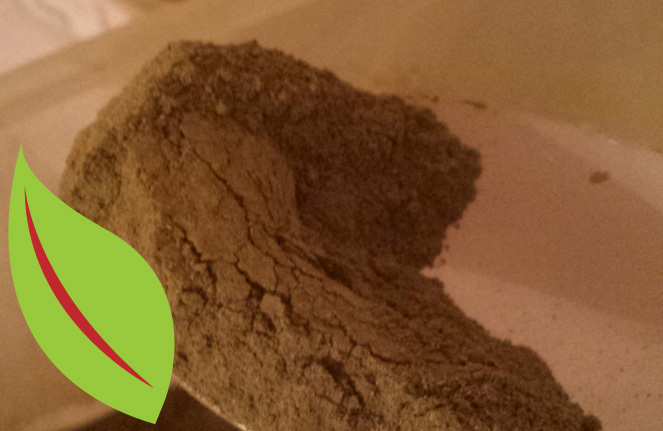 It is significantly less euphoric or relaxing as quoted by many users and more of a stimulating drug.

According to many users if you increase the dose, the opiate-like effects won’t increase linearly; instead, you will have more nausea and stomach upset.

Therefore addicts, who are used to stronger opiates or consume large doses of opiates, may not be satisfied with the usage of Kratom to counteract the withdrawal symptoms.

In such case, it has been reported that many users use a combination of Bali and diphenhydramine to experience opiate-like effects.

But this could get you into problems like liver dysfunction as the metabolism of these drugs occurs in the liver. 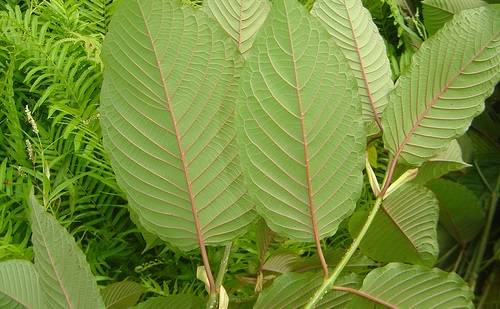 Kratom As An Opiate Agonist

According to other users, Kratom can be a potent opiate agonist, if the right strain and the right quantity consumed.

It depends on the extract you are using. It helps in relieving pain in the same way and has euphoria like effects.

In the case of overdosage of Kratom, many users experienced side effects, and many others reported that they got addicted to Kratom, though they were using it to get rid of withdrawal symptoms of opiate addiction.

This is where a medical practitioner should intervene to prescribe proper dosage and proper strain (red vein strains) to combat opiate addiction.

Whichever red vein extract you use, make sure you use it sparingly and correctly to taper down your usage and still be able to achieve opiate-like effects.