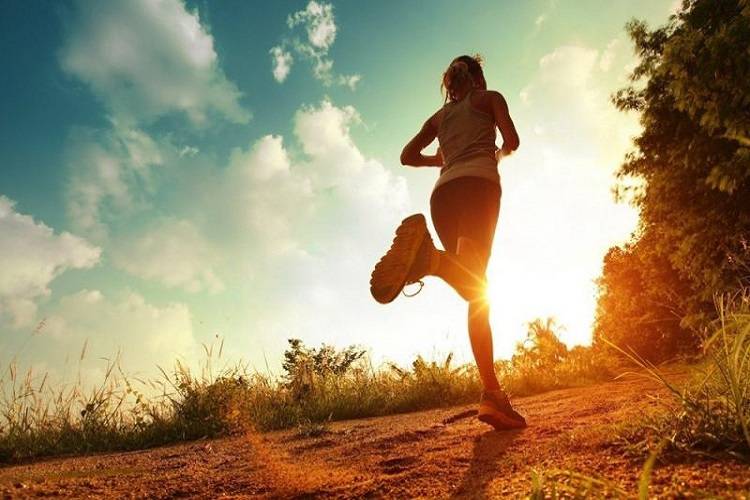 To all those people who were hopeless out there due to their medical conditions found a miracle drug that helped them get back to their normal life.

No doubt, kratom is a miracle herb. This article lists the top 15 health benefits of Kratom.

If you are experiencing medical conditions like pain, diarrhea, Opiate withdrawal, insomnia, and fatigue, you are at the right place, because Kratom is the magical cure.

Kratom is a plant belonging from the Mitragyna Speciosa family, native to the countries of Southeast Asia.

The leaves of this plant the alkaloids that are responsible for producing effects that benefit the health of a person.

Kratom leaves come in three types which include red, green and white. Each of these leaves produces different strains that have different effects.

The stem of Kratom is also used for medicinal benefits. Though Kratom contains more than 40 alkaloids, the major alkaloids are only two in number.

These are 7-hydroxymitragynine and Mitragynine. The effects produced by these alkaloids are mentioned below.

On our list of top 15 health benefits of Kratom, these are some of the effects that Kratom produces. 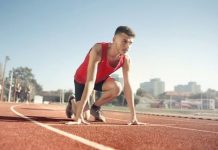 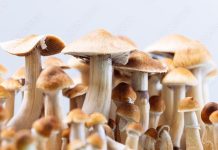 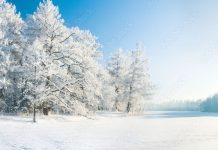