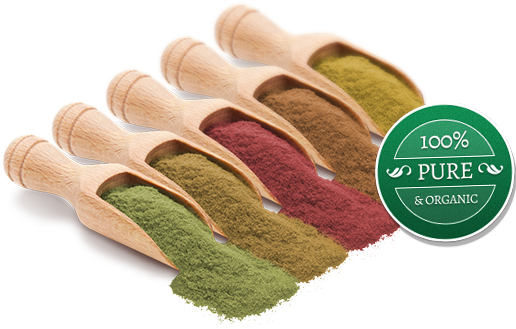 Most people outside of Southeast Asia do not have the requisite knowledge or information pertaining to kratom. This is because it is only recently that this plant has gained immense popularity within the Western world.

In order to consume kratom properly, and maximize its benefits, it is important to not only monitor one’s dosage but also use the correct kratom strains.

There are 4 main kratom strains such as red, white and green. All have different benefits and effects and differ in popularity according to the desired purpose for usage.

In order to make things easier for users, we have compiled a holistic list of different kratom strains that are known and popular for alleviating stress, anxiety and depression.

This list will help you in making the right choice of kratom strain, and you will be more informed about which strain is more suitable for your needs.

The 4 Most Popular Strains of Kratom

These four strains are the most effective and efficient for alleviating stress, tension or anxiety for all consumers. 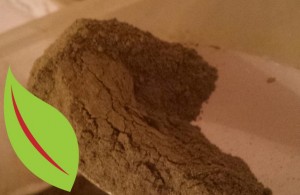 One of the most popular strains of kratom used for relieving stress is the Borneo kratom strain, primarily because it has high alkaloid content.

This alkaloid within Borneo is usually present with increased levels of 7-hydroxymitragynine, which is popular for relieving pain and anxiety.

Moreover, it is low in mitragynine, which is known for stimulating the nerves and helping with relieving pain.

One should be aware that Borneo strains are known for causing sedation in users, and this can be a positive or negative thing, depending on usage and needs.

For those seeking help with their sleeping disorders and relief from pain, sedation will help relax and calm them down, especially when used at night.

In terms of potency, the Indo strain has similarities with the Borneo strain, however, it is not as sedating. Irrespective of not having the same sedative potential, it is still rarely stimulating hence does not interfere with anxiolytic results.

This strain happens to be the most popularly bought strain, owing to its significant sedative abilities as well as capability to reduce depression and anxiety.

Moreover, Bali strains are usually more cost effective compared to other strains of kratom, thus allowing more people to purchase it and seek its benefits.

However, the Bali kratom strain can result in some side effects, depending on which strain of Bali is used.

These side effects include wobbles and nausea if consumed in higher dosages.

This is why it is increasingly important to strictly monitor and control the dose being administered with the Bali strain.

If consumed right, it has a lot of potentials to relieve and reduce stress, anxiety as well as depression. 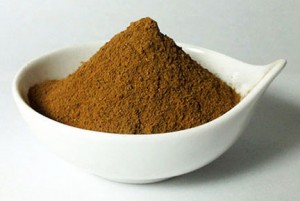 Though this is not a strictly applicable guideline, however, it is widely known and understood in Southeast Asia that the red vein kratom strain is usually much more effective for relieving stress and tension.

This is owed to its increased sedative and pain relieving benefits.

However, it is important to do thorough research before consuming red vein kratom strain, because different strains can result in increased stimulation.

Some people do not like to be stimulated and like to relax instead, hence, it is advisable to choose the correct strain.