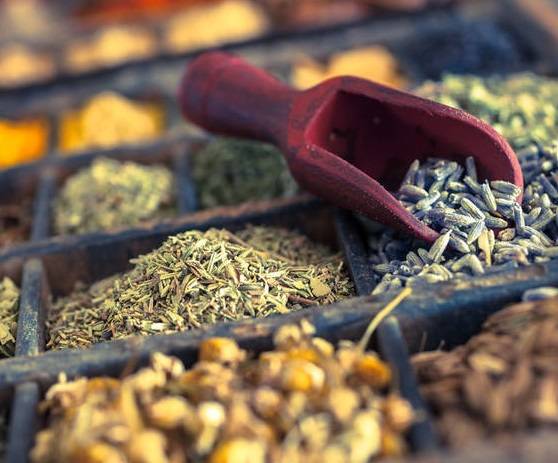 We are going to use this concept with Kratom too. We are going to look at different supplements, artificial/synthetic herbs, natural food and natural herbs that potentiate Kratom or enhance the effects of Kratom.

But before we proceed to the herbs let’s identify why do we even need potentiation?

We need potentiation because;

What are the natural foods that potentiate Kratom?

Taking natural products to enhance the effects of Kratom is the best idea as these come with fewer or no side effects at all.

All they do is potentiate the effects of Kratom without harming any organ system of the body, unlike certain drugs that act by inhibiting the cytochrome P450 system of the liver, resulting in devastation of many normal enzymatic reactions of the liver.

Therefore, it is recommended to always go for the natural products to enhance the effects of Kratom.

Using green tea, chamomile or passionflower with red veined strains enhances the soothing effects, while the addition of Yerba Mate tea in the Kratom regimen improve the overall energy of a person when combined with green or white veined Kratom.

What are the supplements that enhance the effects of Kratom?

Supplements can be used to increase the efficacy and potency of Kratom. Mentioned below are some supplements that act as stimulants. Together with Kratom they synergize each other and strengthen the effects of each other.

Drugs that potentiate Kratom effects are the ones that inhibit the metabolism of Kratom in the liver. These drugs are mainly the inhibitors of the microsomal enzyme system of the liver. They inhibit CYP2D6 and CYP3A4. The list includes Cimetidine, Diphenhydramine, Dextromethorphan, Acetaminophen, and Phenylephrine.

However, it should be noted that these are potent drugs that can cause tolerance very quickly and show adverse effects if combined with Kratom in high doses.

Acetaminophen enhances the pain killing effect of Kratom while Diphenhydramine increases sedative properties. Tianeptine is known to enhance the overall euphoric experience as stated by users on different drug forums. Agmatine is also considered a good combination with Kratom.

It is important that you do not mix these drugs with Kratom as there are high risks associated with it.

Also, if you are a patient of cardiovascular diseases, liver or renal diseases, you should abstain from the drugs mentioned above.

To use any of the above mentioned natural food items, supplements or drugs, you should carefully choose the timings. For most of the potentiators mentioned above, the ideal time to take them is 45 minutes before ingestion of Kratom.

It is suggested that you take breaks from Kratom, to avoid tolerance and dependence. Do not take the potentiators on a regular basis as it can cause lethal effects. 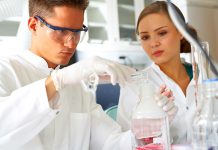 Does Kratom Show Up on Drug Testing?

CBD Gummies vs Kratom Gummies: What Is The Best Option For You?

Using Kratom To Get Off Alcohol And Withdrawal Symptoms

Kratom For Pain Relief In Pets: Is That Good Or Bad?

Does Kratom Cause A Fever?