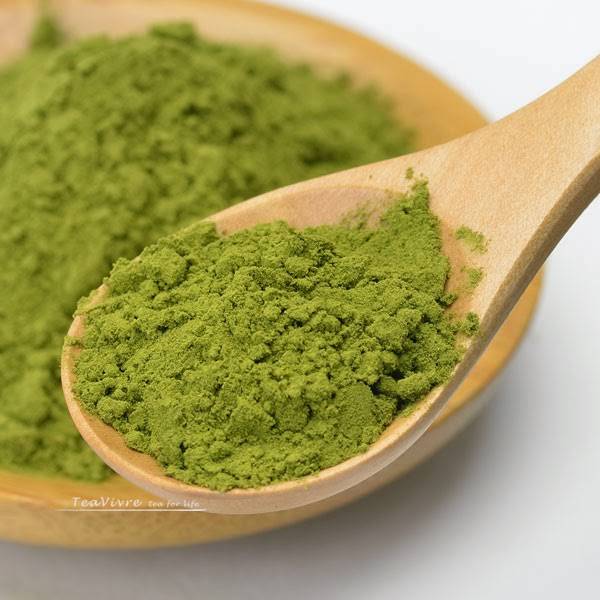 Super Green Indo Kratom is the new sensation in the Kratom world. Gaining popularity rapidly this variety of Kratom is known to cause stimulation and relaxation at the same time!

Yes, you read it correctly. The strain that can make you high yet calm you and soothe you! Known to work efficiently, it has helped many to study, to work and to focus better.

The euphoria that comes with its consumption is comparable to the ones you get from consuming red veined Kratom.

Elevation of mood heightened confidence and socializing allows one to communicate better. So yes, it does help in parties!

Super Green Indo Kratom is called super because of the technique of production or selection. This type of Kratom is made from super-sized leaves of Kratom plant.

These leaves have more alkaloids as compared to ordinary leaves, and thus this strain is more potent than other strains.

As a result, the physical and mental effects produced by this Kratom strain is more profound.

What are user reviews about Super Green Indo Kratom? 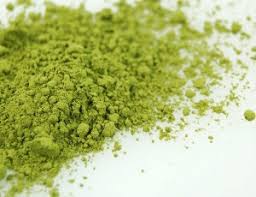 According to users, when they take Super Green Indo Kratom they feel a sense of motivation, and they are more focused.

They tend to work till they complete the task at hand or fill out the study course.

As compared to Ritalin or Adderall this amazing herb doesn’t strain you or gives you anxiety.

Instead, it evokes a sense of calmness along with stimulation. The positive experiences of users shared on various drug forums, and Reddit has increased the popularity of Super Green Indo Kratom.

It is known to have versatile effects. When taken not only it shows the traditional effects of Kratom, but it surprises everyone by its simultaneous production of stimulation and relaxation.

Some of the effects of Super Green Indo Kratom are mentioned below;

Are there any side effects of Super Green Indo Kratom?

As compared to other Kratom strains like Bali and Malay, it shows fewer side effects such as nausea and wobbles.

It is reported to be cleaner provided it is high-quality Indo strain. At high doses of Super Green Indo Kratom, one may feel a mild headache. This effect is very rare though. 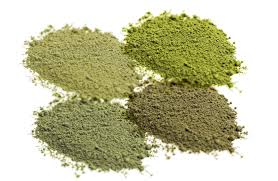 The three strains though green veined have properties that differ from each other. Super Green Indo Kratom differs from Green Malay and Green Maeng Da in the following ways; 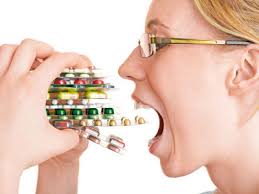 As it is a super Kratom strain, the dosage need not be high. A dose of 2 grams is enough.

If you do not feel any effects at this dose, take another 1 or 2 grams after 30 minutes and find your sweet spot.

At a very high dose, the effects are considerably diminished so it should be avoided. Nausea and headache may occur at high doses.

Super Indo green Kratom is known to be the Kratom that always hits so no matter what dosage you take it will always show effects.

This is why it is recommended for beginners who are not aware of the optimum dosage or in other words the sweet spot for Kratom.

It can be rightly rated 5/5 as it has all the properties one can desire for.

So, if you are looking for a strain that has both relaxing and stimulating properties, you are at the right place. It’s time for you to try Super Green Indo Kratom.

Is It Safe To Mix Kratom & Weed?