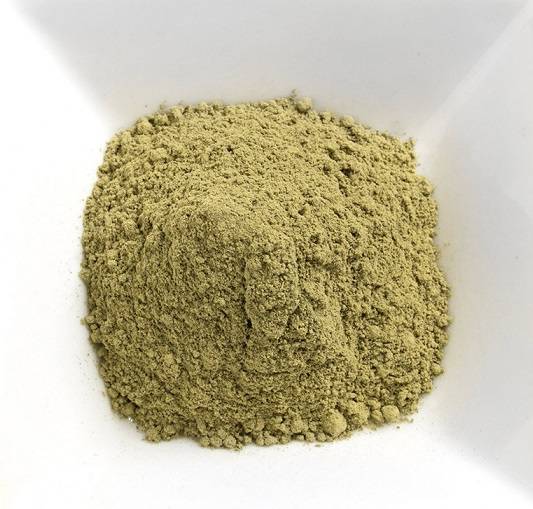 White-veined Kratom leaves constitute a unique kind of Kratom among the rest. This type of Kratom comprises of some of the most energizing strains. Hence, it is best suited to those who often find themselves in draining situations where fatigue is the ultimate fate.

The leaves of this Kratom type have a prominent white colored vein running through the entire length. White vein Kratom tends to have less painkilling properties as compared to the other colored strains of Kratom.

White leaves of Kratom differ to some extent depending upon the location where they grow.

It is further divided into various sub-types like White Indo Kratom, White Bali Kratom, White Thai Kratom and so on. White vein Kratom has a distinctive niche which is one of a kind.

Why do people use white vein Kratom?

People turn towards white varieties of Kratom because there is a lot of potential in them. These strains differ a lot from other types of Kratom, but this does not make people overlook them.

There are a variety of reasons why people use white varieties of Kratom. Some of these reasons are:

White vein Kratom grows in different areas of the Southeast Asia, each area producing this kind of Kratom. Therefore, users can observe a slight difference in the effects and properties of white Kratom leaves. Some of the strongest white strains of Kratom are:

Which is the strongest white vein Kratom? The Top Three Picks

Not much information is available about its different strains because the use of white vein Kratom is limited.

To gain a maximum benefit from white Kratom leaves, it is important to learn about its strongest Kratom strains.

Three strains are the most efficacious strains of Kratom regarding strength and effects. These include:

White Maeng Da is one of the most significant strains of Kratom because it contains a higher level of alkaloids and flavonoids as compared to the other strains. It is a rather new strand with a great, energizing aroma. Indigenous tribes of Southeast Asian countries harvest this Kratom strain from mature trees of Mitragyna speciosa. The leaves are dark and possess a characteristic smell which is pleasing.

Maeng Da helps its users in a lot of ways to make their lives comfortable and peaceful. Following are some of the effects which Maeng Da offer to its users.

White Maeng Da revolutionized the life of people by replacing coffee in their routine life.

By today, a lot of individuals who use this Kratom strain have stopped relying on coffee entirely as a source of energy.

The reason why white Maeng Da is better than caffeinated drinks is that it provides clean energy to the body and does not produce jitteriness.

Some users also report that white Maeng Da provides stronger effects than coffee which tend to be longer lasting.

White Maeng Da contributes to reducing social anxiety in people. It is also responsible for boosting the self-confidence of individuals who are socially shy. Consequently, this strain helps them to overcome their introvert behavior and mingle with other people in a better way.

Following is the three dosage levels for people interested in White Maeng Da.

Borneo Kratom which took origin in Borneo gained significant demand due to its healing remedies. It is cultivated with great care and prepared from ripe leaves.

This provides White Borneo Kratom an ability to relieve many abnormalities faced by the body.

Although grown in Borneo, it is available in all parts of the world where users are highly satisfied with the way it works.

White strains harvested from Borneo possess a high level of sedating properties as compared to the other strains. It is sufficiently potent to handle pain as well as provide energy to the user.

This perfect blend of features allows a person to get relief from the misery of chronic pain while not compromising on his daily work performance.

White Borneo helps the human body in the following ways:

White Borneo is said to increase the body energy of the user. It also tends to avoid people from getting lethargic feels and keeps them active during the entire day. Users feel refreshed and can hence, work in a better way.

Individuals who use White Borneo Kratom tend to have an increased tolerance level to pain. This is because of two reasons.

The first reason is that white leaves of Borneo stimulate the body which makes it capable of bearing pain.

Also, the use of this strain enables the body of a person to dampen the effect of pain due to Mitragynine present in it.

Individuals who face a hard time falling asleep can use White Borneo Kratom. This strain can induce sleep in people who consume it in a higher dose.

Moreover, it also provides the maximum level of comfort to a person while he sleeps and makes him wake up feeling refreshed.

The dosage of White Borneo Kratom

Following is an accurate dose plan for every kind of user interested in White Borneo.

White Sumatra is an interesting variant of Kratom providing some benefits to those who use it. This strain of Kratom grows on the Island of Sumatra which is a home to almost 50 million people.

As far as the effects are concerned, some users term it as a sedating strain while others consider it an energizing one.

Using While Sumatra at a very high dose can be beneficial for those who are insomniac and face difficulty while sleeping.

It can not only put a person to sleep but allows him to regain the maximum of his energy so that he might be able to work with a fresh mind the next morning.

For those who feel uncomfortable and anxious most of the time, White Sumatra Kratom is the best remedy. It calms the nerves and relaxes the body so a person can focus on tackling his problems in a better way.

White Sumatra Kratom resembles other white strains regarding results, but it is different in a way that the effects are more pronounced and stay for a lot more time.

Hence, a person doesn’t feel a need to taking it repeatedly for refreshing its effects.

The dosage of white Sumatra Kratom

The dosage scheme for White Sumatra Kratom is: 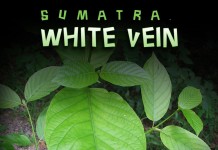 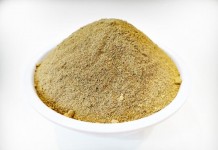 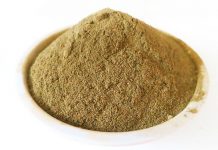