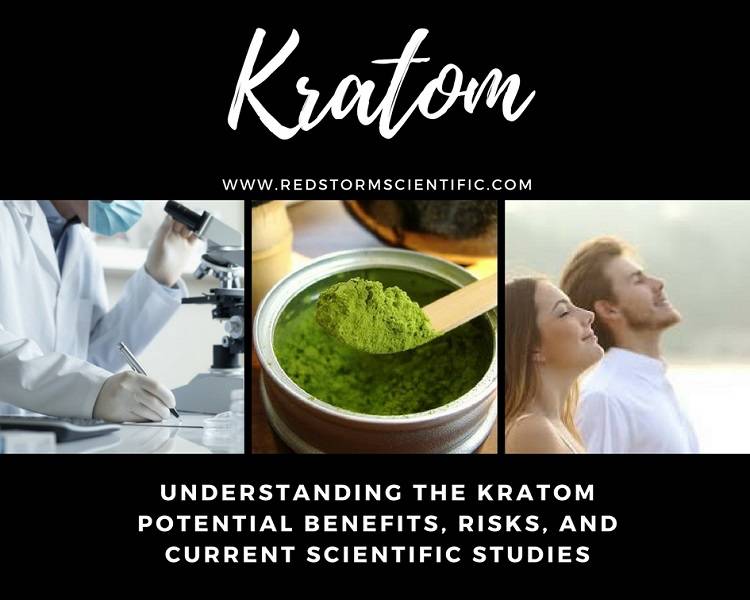 If it causes serious side effects, it is immediately removed by the FDA from the market, and a warning is issued about the adverse reactions of the drug.

However, if it proves to have beneficial effects, more batches are produced and sold.

Kratom is a natural botanical and a part of the coffee family that is already there in the market, though the DEA or FDA haven’t approved it in many parts of the world.

The scientific studies on Kratom are limited in number which is why it is given labels such as addictive, an opiate or a drug of abuse.

This article will be focusing on the potential benefits of Kratom, along with the risks in accordance with the studies based on the pharmacology of Kratom.

User reviews are of utmost importance in this regard because Kratom hasn’t been studied well by scientists.

What are the potential benefits of Kratom? A glimpse through the eyes of users

We are aware that Kratom has analgesic effects and this statement is backed up by the numerous reviews of users on Reddit.

A user, suffering from disc prolapsed and torn pelvic muscles stated that he had been taking Oxycodone for pain, but it didn’t work. When he took Red Vein Thai Kratom, he felt the pain subsiding within an hour.

Another user stated that ‘after taking Kratom for two months, my blood pressure went from 137/87 mmHg to 117/75 mmHg.

I am super thrilled by this because the BP medications haven’t been effective and have been reducing my energy levels.’

One user stated about the relaxing effects of Kratom. He mentioned that he takes Kratom four times a week, and he feels at ease after taking Kratom.

He usually mixes the red, white and green strains of Kratom to achieve this effect. It has helped him enhance his overall outlook.

Two users on Reddit were of the view that Kratom has helped them cure their anxiety and depression as well as reduced their urge for alcohol and harder drugs.

Though they feel minor nausea and dizziness when they overdose, they feel productive throughout the day without any worrisome feelings. They feel more confident and optimistic.

One user recounted about his use of Kratom for anxiety and depression. He used Kratom for 6 months. He wanted to go for something that wouldn’t intoxicate him, and he found Kratom. He was addicted to Cannabis at this time.

According to him “I would take around 8g of Kratom to relax and curb my desire for Cannabis. Through Kratom, I was able to break my psychological addiction to getting high.” This user could quit the use of Cannabis by taking Kratom.

According to a user, he could feel the euphoria when he started taking Kratom. His mood improved and he felt happier, which allowed him to focus better on work. He felt stimulated and energetic.

What does research say about the benefits of Kratom?

Mitragynine, the predominant alkaloid of Kratom binds to the mu and kappa opioid receptors, as well as some other unknown receptors mitigating opioid withdrawal.

According to another research ‘Experiences of Kratom Users: A Qualitative Analysis’ by Marc T. Swogger, Elaine Hart, Fire Erowid, and colleagues, it was reported that kratom might be useful for analgesia, mood elevation, anxiety reduction, and may aid opioid withdrawal management. The analysis also reported side effects like stomach upset and vomited.

These include that Kratom is a stimulant, it can be used to treat muscle ache, Opioid withdrawal fatigue. It also acts as an analgesic, anti-hypertensive, anti-diabetic, anti-diarrheal, anti-leukemic, and anorectic and as an immunostimulant.

A paper published in 2016 in the Journal of Medicinal chemistry gave a detailed background of Mitragyna Speciosa.

According to the paper that Kratom is a potent stimulant and painkiller devoid of reward and has diminished tolerance, respiratory depression, physical dependence and gastrointestinal transit inhibition. The research was done on mice.

What are the risks of Kratom? A glimpse through the eyes of users 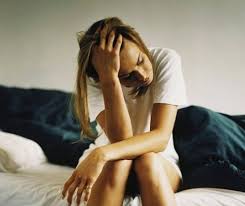 A user on Reddit stated that he had been taking Kratom for 2 months and when he stopped taking Kratom he had to undergo Kratom withdrawal.

The symptoms of which resembled Opiate withdrawal but not as intense. The same user also complained of digestive disorders. He has episodes of constipation followed by episodes of diarrhea.

The FDA has been reporting that around 44 deaths have been associated with the use of Kratom when mixed with other drugs. Their point of view is that, like other Opiates, Kratom causes respiratory depression, followed by coma and death.

Though they haven’t come up with a single case where the fatality is solely due to overdosing of Kratom, yet some sections of the Kratom community is worried. On the other hand, many are still supportive and consider Kratom is a safe and natural herb.

What is the FDA’s opinion about Kratom? 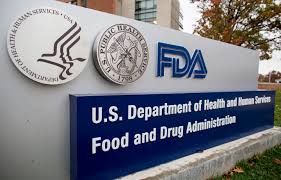 FDA has repeatedly been warning about the dangers of Kratom along with the DEA, and it has identified 44 deaths associated with the use of Kratom (mixed with other drugs) since 2011.

The FDA is of the view that Kratom has serious adverse effects like respiratory depression and seizures which can cause a fatality.

FDA has been emphasizing that Kratom can’t be labeled safe and taken as a medication because there’s still a need to do more research on the safety of Kratom.

This stance of the FDA has received immense backlash by the American Kratom Association, which is of the view that the FDA has not done proper research by associating breathing problems to Kratom.

According to AKA and the Kratom community, it is non-habit forming, unless taken in extremely high doses for an extended period. It can be easily avoided by taking regular breaks.

Many scientists supported the safe use of Kratom and considered it a safe alternative to important pain medication. According to scientists, Kratom used in raw plant form does not appear to produce the highly addictive euphoria or lethal respiratory depressing effects of classical opioids.

What does research say about the risks of Kratom?

The research study ‘Biochemical benefits, Diagnosis, and Clinical Risks Evaluation of Kratom’ by Dimy Fluyau and Neelambika Revadigar states various risks associated with the use of Kratom.

In their study, they found out that the lethal dose of Mitragynine is 200mg/kg in mice. In their research, they mentioned a study conducted by professor Suwanlet who 30 males and females addicted to Kratom.

In the long term, these subjects developed darkening of the skin, along with dry mouth, anorexia, weight loss and frequent constipation.

When the subjects were not given Kratom, they developed withdrawal symptoms like aggression, hostility, inability to work, jerky movements and muscle and bone pain. This study also reported 5 cases of psychosis.

However, according to a cross-sectional survey of 136 active users in the northern states of Malaysia suggested that Kratom is much affordable, easily available herb that reduces the intake of more expensive opiates.

Many other helpful studies can be found on the American Kratom Organization website that can prove the benefits of Kratom outweigh the risks.

Current scientific research on Kratom suggests that it can provide some pain relief activity on the pain centers in the brain without the danger.

Scientists encourage the additional research into the potential benefits of Kratom and their active ingredients that might serve as breakthroughs in pain relieving medicines that the US so desperately needed.

Considering all the aspects which we just visualized for you in the article above, it is a necessity to have further research on Kratom.

The lack of studies with humans as subjects has been a major concern for the FDA so far, but then again one can’t deny the profound positive effects Kratom has on its users.

Highly renowned researchers like Andrew Krugel from Columbia University is of the view that, “It seems like a lot of people have used kratom to get off more dangerous opioids or to treat intractable pain not managed successfully with drugs, and if you take their lifeline, some fraction may go back to heroin or fentanyl or even prescription opioids.”