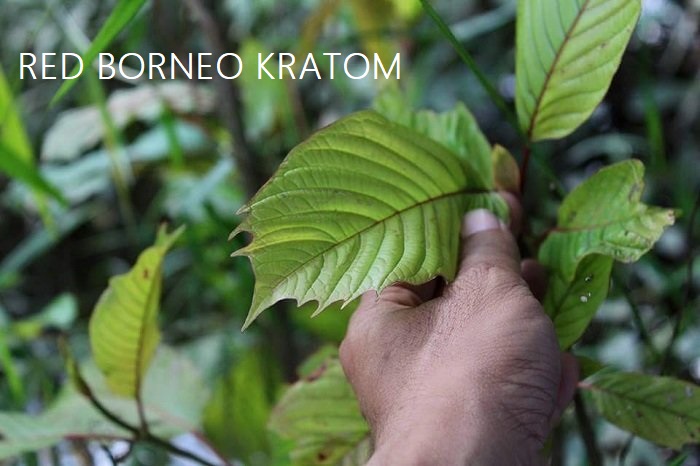 Red Borneo Kratom is a legend all around the globe. For decades the Red Borneo Kratom has been considered the most relaxing strains available. Grown naturally, over the years, this particular kind of Mitragyna Speciosa tree is native to the island of Borneo. This strain is known for producing sophisticated and long lasting effects of relaxation. Despite the background, many users have reported extremely pleasant experiences that happen after the consumption of this strain.

What Is Red Borneo?

Many new users are not aware of what the Red Borneo Kratom is all about? So here is a briefing about it, Kratom is a tree that is closely related to a coffee plant. Thus tree has medicinal and intoxicating effects.

This particular strain of Kratom that is known as the Red Vein Borneo gets the title from the land it comes from and the color of its leaf veins. The Red Borneo Kratom is grown close to the river path for which it is believed to have increased its potency; it’s used as a recreational stimulant and also a potent pain reliever.

The Origin of Red Borneo Kratom

This strain is the most relaxing and sedating one out of the other Borneo strains, and it is also the most famous one.

Borneo is the largest island, the third largest island in the world. It shares itself with three different countries like Indonesia, Brunei, and Malaysia.

Indonesia has the highest stake on this island, and it covers around 70% of it. Most of the Red Borneo harvest comes from Indonesia. Sometimes users get confused between “Bali” and “Borneo”, but there is a significant difference between these two strains.

Why We Take Red Borneo Kratom?

Today, many people use the Red Borneo Kratom for the same reason as it has been used for thousands of years by different people. This strain is famous for relaxing the mind and the body. It is also used to heal some of the following health issues:

The red Borneo Kratom can also be used when there are no health issues. Many people use it to enjoy the uplifting qualities offered by this supplement and find that it radically increases their enjoyment of different activities.

The Dosage of Red Borneo Kratom?

It’s essential to know that every person is different and so is their body’s chemist. Hence, the dosage for every individual differs. A high-potency Red Borneo Kratom strain will require just 2 grams for the beginners and it’s usually a mild dosage.

Many users go for a dosage of 3-5 grams after experiencing no effects in smaller dosage. If you have never used Kratom before then starting with a small dosage of Red Borneo will be an excellent choice as it has a relaxing feeling.

Like the other Kratom, an excessive amount of this stain can produce incredibly relaxing effects. People who take Kratom frequently might exceed their dosage of 7 to 12 grams. This range of Kratom dosage not recommended for the beginners and only frequent users can try it for having strong effects.

Beginners should start with a lower dosage of Red Borneo Kratom and then gradually increase it according to their need and effects. Mix it with orange juice for having a great taste and pleasure. Read here the best drinks to mix with Kratom powder.

Here are some of the user testimonials regarding the experience of the Red Borneo Kratom:

This user reported that she used the red Borneo Kratom for the first time and took 3 grams of it and the effects lasted for seven hours.

The method of usage was through the smoke. She mentioned that the first dose was taken at home on an evening with a couple of friends – music playing with a few beers. The second higher dose was a night out at a party – a lot of trance music.

The duration of the main effects lasted for a couple of hours, it took 5-10 minutes to feel the effects and hit euphoria. Didn’t feel any side effects yet, and after effects had a feeling of calmness.

When it comes to who you should buy this strain from, you are in luck as you don’t have to fly to Indonesia to purchase it. Now you can buy Red Borneo Kratom from online web stores like KratomCrazy.com. High-quality Kratom at lowest possible prices, and faster shipping.

With no customs to cope with, you can get it shipped to your doorstep. 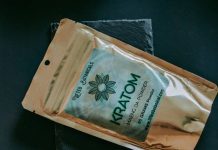 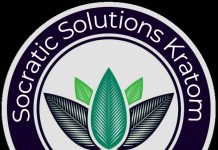 Why Socratic Solutions Ranks Among The Best Kratom Vendors? 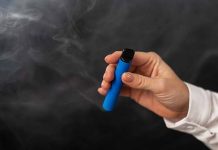