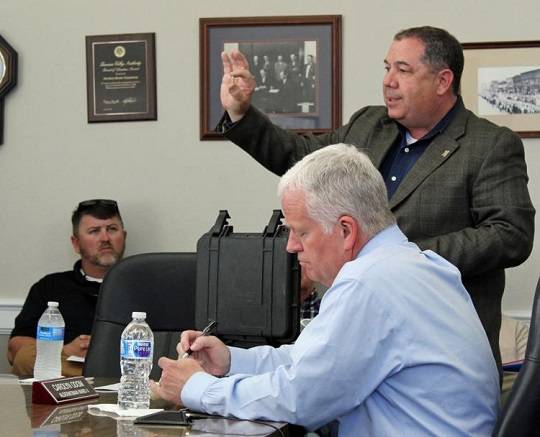 On the first day of June, the Monroe County Board of Supervisors lifted the countrywide ban on kratom. This rescinding of the ban came after a 3-2 vote by the supervisors’ board, which took place after citizens plead to lift the ban.

Monroe County banned kratom last year, and since then, citizens from all walks of life made please for the supervisors to overturn the ban so that people could use this organic substance for chronic pain and other health issues.

The constant requests and visits from delegations of citizens pushed the board to take a vote for lifting the ban. The supervisors met for an executive session before taking the vote in the open house.

The Crime and Addiction Task Force representatives from the Lowndes Country Foundation had previously requested the former administration pass the ban on possession, purchase, consumption, and sale of kratom.

The foundation demanded that kratom must not be available for public use and should not be on display anywhere. The County administration banned kratom in May 2019, after a whole year, and removed it upon general requests and demands.

Kratom is a Southeast Asian tree, and its leaves are used to refresh and stimulate the senses. Users all over the world claim that this substance helps them deal with pain and depression.

The ban in Monroe County made it the seventh county in the region to prohibit kratom use. However, the lifting of the ban will now allow users to resume consumption.