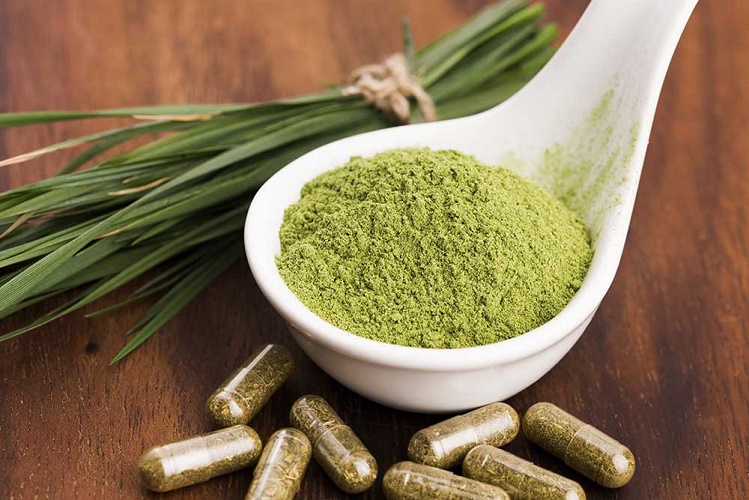 To identify the duration of action of Kratom in our body, it is necessary that we highlight all the aspects that affect its absorption, distribution, and elimination. The method of consumption is highly important too.

Kratom capsules stay in your system for a longer time compared to powdered Kratom.

What is the mechanism behind this variability?

To understand this, let’s have a look at the pharmacokinetics of Kratom and also throw some light on detection of Kratom in urine and its importance in drug testing.

What is the duration of action of Kratom?

In other words, what is the half-life of Kratom? The answer to this depends on the type of strain that is being consumed.

However, generally observed, the half-life of Kratom varies from four to six hours.

This means that when you take the recommended dose of around 3-4 grams of Kratom (the dose varies with various strains), you will observe effects within an hour and these effects will last for about four to six hours.

So, Kratom stays within our system with maximal efficacy for around six hours.

How long does it take, to take out Kratom from your system?

Understanding the elimination half-life of Kratom in humans has recently been studied in a group of males who appeared to have Kratom abused for around two years.

The study suggests that the primary alkaloid ‘mitragynine’ has an elimination half-life of around 23-24 hours (+/- 16.07 hours). This means that it will take around one day to eliminate 50% of Kratom from your body.

Applying the formula of half life, we calculate the time period required to completely clearing Kratom from a person’s system and it comes out to be around 5.33 days.

For how long can Kratom be detected in urine?

Deducing from the elimination half-life one can clearly state the period in which Kratom can be detected in urine. However, due to frequent variations, there is no hard and fast rule.

The average person takes around 5.33 days to eliminate Kratom from the systemic circulation so alkaloids may be excreted in urine for over a week.

Though, in cases of infrequent consumption in low doses, it may not be detectable in your urine after a week.

Does Kratom appear on a drug test?

Before we answer whether Kratom appears on drug tests or not, let’s identify what a drug test is? It is the chemical analysis of a biological specimen that can be urine, blood, breath, hair or saliva.

Most commonly the drug test used for detection of performance boosting drugs is the Urine drug test (UDS).

It is the most accurate and quick one. However, it may give false positives. In this case, you always go for a Liquid Chromatography/Mass Spectrometry (LC/MS). UDS can also give false negatives.

Yes, its alkaloids appear on a urine test and more specifically on LC/MS, revealing concentrations of metabolites of mitragynine like 5-desmethylmitragynine and 17-desmethyldihydromitragynine.

What are the other types of Kratom drug tests?

These are less likely to be used for Kratom detection as they show up Kratom only within 24 hours of consumption.

This test provides a longer window of detection as compared to urine and blood tests.

Can I use kratom before a drug test?

To stay on the safe side, it is recommended not to consume any strain of Kratom at least a week prior to the drug test. It can show up positive or false positive as the alkaloids of Kratom take around 5-6 days to get completely eliminated from the body.

Who may be tested for Kratom?

You are asked to stay sober in certain occupations; therefore you may be tested for Kratom.

Identify the variables that influence the elimination half-life of Kratom.

The content of Kratom alkaloid: Greater the amount of mitragynine, longer is the half life.

How to clear Kratom from your system?

You have a drug test, and you have consumed Kratom, don’t worry you can take it out of your system.  Start by exercising, to get rid of fat stores (actually mitragynine stores).

If you recently ingested Kratom, try using activated charcoal to get Kratom adsorbed.

You can also try eating acidic food and beverages to acidify the ph of your blood and degrade acid labile alkaloids of Kratom, thus increasing their excretion speed.

Also, use Calcium-D-Glucarate to aid with the renal excretion of Kratom.