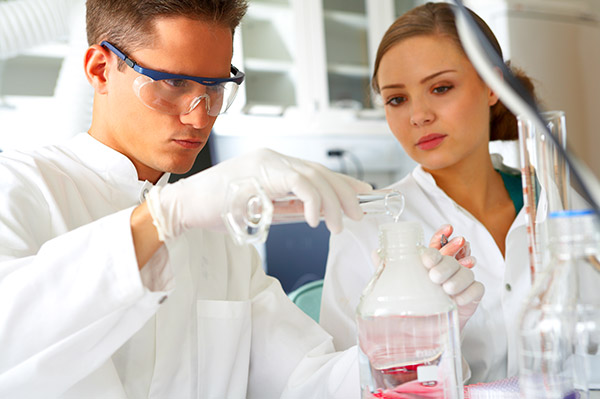 Kratom is one controversial drug when it comes to legality issues and drug testing. As this drug has been used for years be people for relieving pain and for the withdrawal of opium, it has become a necessity of time.

Unfortunately the more commonly it is used, the less research has been done on this drug. This brings us to a blind end.

To have a detailed look at the topic at hand let’s just first review the concept of drug testing, false positives, and false negatives.

What are drug testing, false positives, and false negatives?

According to Wikipedia, a drug is a chemical and technical analysis of a biological specimen. These samples include urine, blood, breath, hair, sweat or saliva. It is done to determine the presence of a drug or its metabolites.

It detects drugs that enhance performance in sports (steroids), alcohol, and medications that are prohibited like cannabis, cocaine, and heroin.

Most commonly urine drug test (UDS) is used as it is quick and accurate. It screens for the presence of certain illegal drugs and prescription medications that include alcohol, amphetamines, benzodiazepines, marijuana, opioids, etc.

Sometimes UDS doesn’t pick up on all drugs especially opioids, and thus it gives false positives, A false positive happens when the test results are positive for a drug that you haven’t consumed. In this case, you should request for another test known as Gas chromatography/mass spectrometry (GC/MS).

UDS can also give false negatives, which is when the test result is negative even though there is a usage of that particular drug.

Some users reported that when tested, Kratom doesn’t give positive test results. These users were of the view that since Kratom is not opium it won’t show up on the test and neither are the active metabolites in any way resembling opium, so it’s justified that Kratom can’t be detected.

Drug screening tests are more commonly abused and kratom is not a drug of abuse. Therefore it’s not included in any screening test. Neither is Kratom an illegal drug that needs to be checked.

It’s allowed in many parts of the world and in countries like Malaysia and Thailand where Kratom is banned, it’s just because the trade of opium stopped generating revenues when Kratom got introduced.

These users claimed that none of the alkaloids present in this drug would show up in most of the standard drug tests.

Another reported that his result was false positive for marijuana and thus he was rejected for the job. In such conditions, it is recommended that you go for GC/MS because Kratom or its metabolites won’t appear on this method of screening.

Unfortunately, many companies use UDS when appointing newcomers, and if it comes false positive, then you are not given the job.

Another class of users reported that if Kratom is taken with certain other potentiating drugs, then it shows up on the screening test, giving a false positive.

They were using DXM, Benadryl, and Prozac to enhance the effects of Kratom. Their test result was either false positive for opiates or benzodiazepines.

Therefore they suggested not taking any potentiating drugs with Kratom, in case one is going for a screening test.

Users also claimed that if you take these potentiating medicinal products in a dose greater than the recommended dose, only then would it give false positives.

Even some over the counter medications give false positives that include using a nose spray and showing a positive result for methadone.

Consuming Ibuprofen in high doses and indicating a positive result for Marijuana. This signifies that UDS isn’t effective so go for lab testing because it will give the negative effect for Kratom.

Many users wrote on Reddit that if Kratom is tested within 12 hours of consumption, it won’t show up on the test. It makes us believe that some of the metabolites of Kratom are responsible for generating false positive results.

Is there any drug screening test for Kratom?

Luckily, no! There is no Kratom screening test. The reason being that many people are not aware of the drug and that it is considered a medicinal herbal drug that doesn’t cause profound CNS effects. Moreover, it’s legal.

You can use it in many parts of the world without any worry or trouble. So the standard screening tests are not oriented towards the detection of Kratom in the body.

However, some companies have designed specific tests for Kratom just because of lack of information and anti-drug hysteria. This has also resulted in legality issues.

Recently the US have decided to ban the drug, causing trouble for all those users who use it to kill chronic pain or to withdraw from opium.

Can I use kratom before a drug test?

It is recommended not to consume any strains of Kratom at least a week preceding to the drug test. Companies don’t hire you if you show up with a false positive on the standard drug test.

They don’t wait for lab tests, so you get fired, or you don’t get hired at all.

Therefore do not take any CNS stimulants or depressants before the drug screening test as it can give you trouble.

Though Kratom is not tested generally, yet many users claim that it gives false positives so we will accept what the majority says and suggest you not to use Kratom before a test.

What is the best way to take Kratom Capsules?