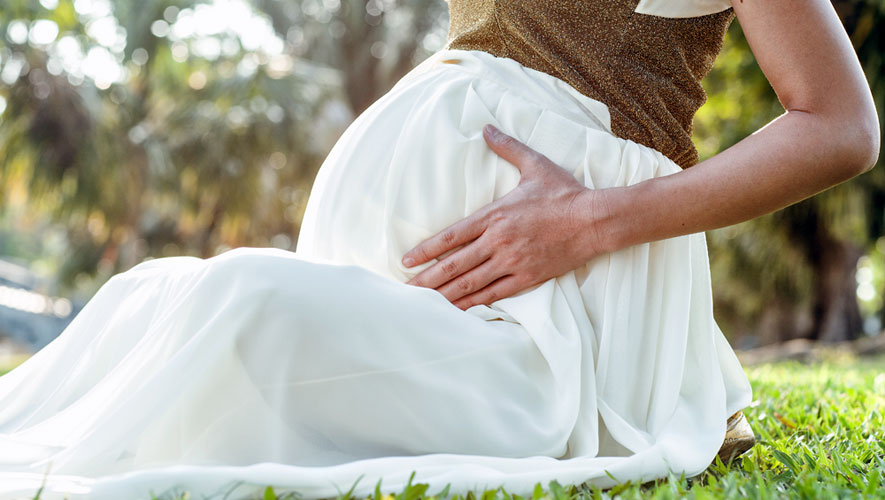 Many drugs are not safe to be taken during pregnancy as it can have a teratogenic effect, or it can risk the pregnancy. It’s true for all those drugs that can cross the placental barrier and have a small particle size that can actually get transported from the maternal circulation to the fetal circulation.

Such drugs are contraindicated in pregnancy as they are considered fetotoxic in nature.

Many drugs do cross the placental barrier, but they are said to help in the growth of the fetus, these include certain vitamins and iron.

Drugs that are CNS stimulant and alcohol are usually prohibited in pregnancy because they tend to bring about neuronal defects in the fetus and result in deformations like spina bifida and microencephaly.

However, in the case of Kratom, no such effects have been studied, and there is no scientific proof that Kratom can cause birth defects. It’s the user reviews that most of the people depend on.

Is Kratom safe for pregnancy?

Many users are of the view that since Kratom is a natural leaf, it has no additives, and not altered in any way, it is fully safe to use the herb.

And in case it wasn’t safe enough it must have been studied by researchers all around the world, the way opium, marijuana were studied and labeled fetotoxic.

Since there is no such case study about Kratom, it is generally considered safe.

How can Kratom consumption be harmful during pregnancy? 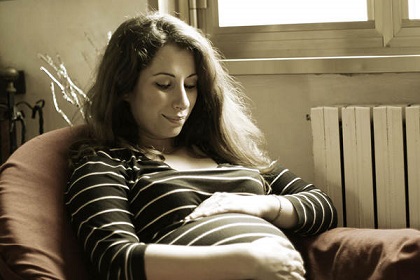 Many users, on the other hand, believe that Kratom can prove to be harmful as they claim that it contains alkaloids which can interfere with the growth and differentiation of the fetus.

Other sects of users believe that Kratom is a drug that causes dependence, both psychological and physical.

So, if the pregnant mother takes it, can cause severe withdrawal symptoms in the child after birth, just like in the case of alcohol consumption during pregnancy.

These withdrawal symptoms can lead to stunted growth and mental retardation of the child.

There is another group of users, who are of the view that nothing should be taken during pregnancy that is not prescribed by a doctor.

They stated that Kratom could bring about changes in the maternal circulation. It exerts the same effect as coffee, and drinking coffee is prohibited by doctors during pregnancy.

These changes include vasoconstriction of the maternal vessels resulting in decreased oxygen supply, decreased nutrition supply and less removal of a waste substance from the fetus.

If Kratom acts like opiates, can be taken during pregnancy?

Using our knowledge of biochemistry and pharmacology, it is true that Kratom brings about the same effects that an opiate does but with fewer side effects.

Thus it is likely that consumption of Kratom results in miscarriages premature birth and various other issues that include birth defects ranging from anencephaly to spina bifida.

Moreover, it can also cause liver toxicity and kidney failure of the fetus.

Though it is not backed up by scientific consensus, it is generally understood that it can cause serious adverse effects in the fetus.

So it is recommended not to take Kratom during pregnancy because you are not just responsible for your life, you are catering to the needs of the fetus in your womb that relies on you for its diet.

Shall I discontinue the use of Kratom if I get pregnant?

In many cases, Kratom is used as an analgesic (pain reliever) for conditions like back pain, migraine and body ache. You need a daily dose of Kratom to relieve the pain symptoms.

If a woman becomes pregnant who is dependent on Kratom to alleviate the pain, it is recommended to taper off the dose gradually to avoid any withdrawal symptoms that can lead to contraction of the womb and early expulsion of the fetus.

It is highly recommended that you talk confidently with your physician. Make sure you get a proper screening and checkups on a regular basis to monitor the growth of the fetus. Moreover, the doctor can prescribe you a drug that can help you lower the dose of Kratom during pregnancy.

What are the possible side effects of using Kratom during pregnancy? 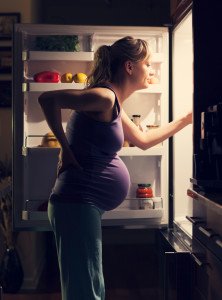 Having Kratom in pregnancy can aggravate morning sickness and make pregnant ladies throw up more often. Many users complain about having constipation due to the use of Kratom.

And others complain of irritability and fatigue but generally it is considered to uplift your mood and help you do your daily work more efficiently.

The biggest issue with the use of Kratom is liver toxicity. Kratom is being metabolized in the liver, and if it runs to pregnant lady’s system goes to the fetal circulation via an umbilical cord. Thus, it can cause severe liver disorders in the fetus.

Therefore, a woman should avoid taking Kratom during pregnancy.

It’s dangerous in the first trimester of the pregnancy when the neuronal system of the fetus is developing.

And it is this time that mothers are not even aware of their pregnancy. They don’t detect pregnancy until they skip a period, or do the pregnancy test. That is why one should quit the use of Kratom whenever decides to conceive a child.

It’s important that you take care of your diet to keep your fetus healthy. Suggesting that Kratom is a herb and that it won’t affect your body or harm your fetus is baseless because considering this, marijuana is also a herb yet its consumption during pregnancy has been prohibited by many countries.

The best thing to do is to stay in touch with a licensed physician who can guide you better about the drugs and diet that should be taken during pregnancy.