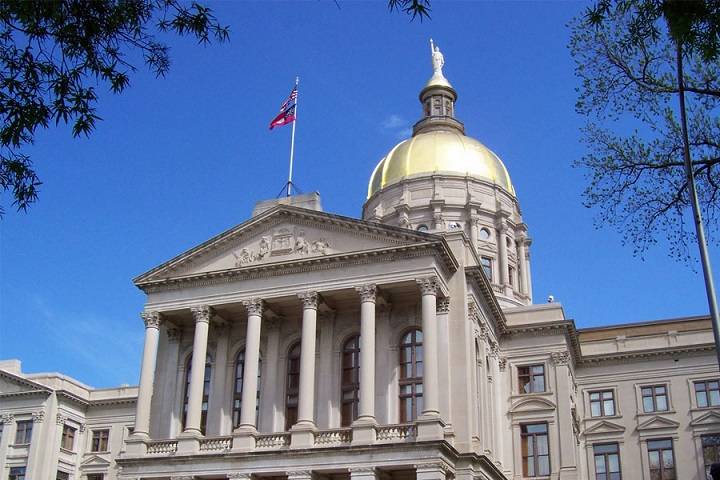 Mitragyna Speciosa, also known as Kratom is a substance that is obtained naturally from a tree leaf native to southeast Asia. The extracts have analgesic and opioid-like properties.

It has been used in pain medication and drug addiction recovery in the United States. It is also used as culinary in some parts of the world and a part of delicacy in Thailand.

This stimulant has dramatically increased the quality of life for millions of people. It has improved their mental health and has helped in alleviating physical stress.

Kratom is also known for reducing depression, anxiety as well as enhances the mood in people. Medical practitioners have prescribed it for its stimulant-like properties.

While kratom’s benefits are well known, there have been recent media reports that have accused the substance to have caused drug overdose deaths. Legal authorities have not appropriately investigated the matter, and some states have moved to ban kratom.

A few years ago, DEA classified kratom as a scheduled substance along the likes of heroin. FDA also has considered a ban on kratom based on the data it has collected in the hospitals.

However, there is no solid research which can prove that kratom consumption can have any adverse side effects, which can outlaw it by the government. Most states have already classified kratom as a food substance.

As of February 2018, Kratom is legal in Georgia. A bill has been passed in the legislature removing kratom from scheduled substances list.

The state is encouraging the active research into the benefits of kratom through its initiatives.

It has also allocated funds for the academic study of the substance to know its potential uses to the broader community. This move has been considered as a positive development in the efforts to legalize kratom in the united states.

It is primarily due to the efforts of the kratom supporter community who have rallied together to show that millions of Americans are dependent on this substance for leading healthy lives.

They have urged the government to look at the matter with full perspective. The data collected from the drug overdose cases do not prove kratom’s involvement beyond doubt.

A scientific study is required to understand the cause of the deaths rather than blindly banning kratom. Apparently, their plea has been heard by the legislators and in the latest rulings related to scheduled substances kratom has been removed from the ban.

Georgia has passed three new bills that are directed towards creating a Joint Study committee on studying the pharmacological effects of kratom on the human body and its potential uses. Georgia is currently under news for kratom as it has proactively acted on understanding the actual results of kratom.

The legislative community has a strongly favorable view on the potential of kratom to be a painkiller. Also added to this is the fact that there have been no incidents of kratom leading to direct physical harm.

Kratom has been used all over the world for medical purposes for hundreds of years without any reported side effects. It is believed that its unfamiliarity in the United States is responsible for the stigmas that surround the substance.

It has been identified that the kratom’s removal from the list of controlled substances in HB-783 was a win for kratom advocates in the state.

This means that the legislators are willing to listen to the pleas and arguments of the people about which substances are harmful based on facts and scientific research rather than let sensationalism cloud their objectivity.

Currently, kratom has passed its trial in Georgia state and has emerged a winner. Its use is now considered safe for the near future barring any unlikely developments.

Since kratom is not banned in Georgia, it is available in local smoke shops across Georgia.

Kratom can also be bought from online websites. The prices in the online stores are less compared to local shops. The quality is even better compared to other shops.

However, users need to be aware of cheap quality kratom mixtures. Since there are no specific guidelines about the manufacturing of kratom, some manufacturers use non-standard ingredients in the kratom medicine.

These problems need to be addressed by FDA and other government agencies so that people can be assured of kratom’s safety.

Georgia has taken a productive step in making legislation that encourages research around the use of kratom. It has understood the requirements of its citizens and has created laws that are beneficial to the community as a whole.

It is essential for lawmakers to listen to its citizens before crafting a law that can affect the lives of millions of people.

Many scientists, academics, and kratom users have known the positive effects of kratom first hand. That is why they are not giving up on the substance.

They understand that kratom is the only lifeline for millions of drug addicts who are recovering from abuse. Kratom ban could plunge them back into drugs and destroy their lives forever.

Therefore, it is necessary to take the citizen’s priorities into account and take legislative decisions. While kratom is legal in Georgia now, the fight is not over. Kratom has been banned in few states.

The situation can be changed only by having proper study about the substance and the proactive involvement of the government in educating people about its uses.