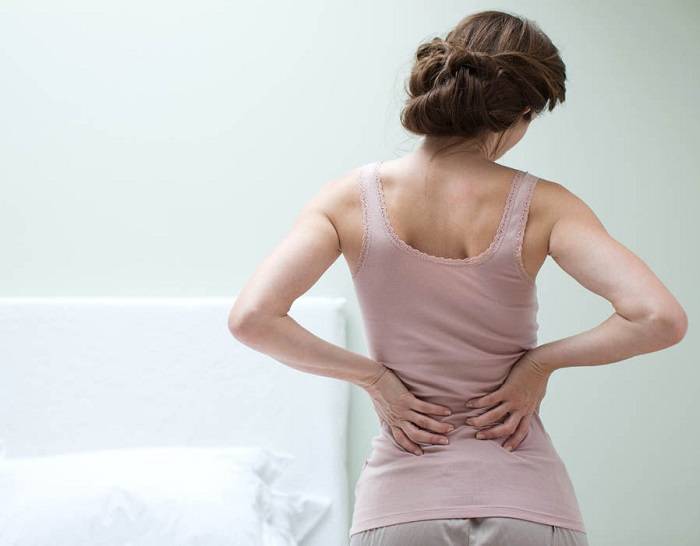 Kratoms ability to function as an analgesic is, possibly, amongst the most sought-after properties of the Plant. All across the world, people consume Kratom for pain and for its types but also as a suitable substitute for sedatives and other prescribed medicine.

What Are The Different Types of Pain?

Pain, in all its forms, can be a great discomfort in our lives. It doesn’t feel the same for everyone, and is, therefore, classified into different categories based on pain physiology, intensity, temporal characteristics, type of tissue affected, and syndrome. Below is a brief outline of the different varieties of pain;

Pain can either be nociceptive, neuropathic or inflammatory. Nociceptive pain arises because of an insult or injury to tissues such as skin, muscles, visceral organs, joints, tendons, or bones.

A primary lesion or disease cause neuropathic pain in the somatosensory nervous system. Inflammatory pain is a result of activation of the pain pathway by the release of a variety of mediators.

Pain can either be mild, moderate or severe and is judged by a numeric scale, where 0 indicates no pain while 10 shows the worst pain imaginable.

When pain is felt for a duration of less than 3 to 6 months, it is called acute pain. However, when the pain lasts for more than 3-6 months or is persisting beyond the course of an acute disease, it is classified as chronic pain.

During recent years, the western world has found the immense therapeutic and medicinal properties of Kratom. The herb has been contemplated for use as a painkiller and as a supplement for those who seek its sedative effects.

It has grown in popularity as a substitute for sedative drugs, which are the most widely recognized solutions for pain relief.

While pain may be of different types, the mechanism of action of the body in response to pain is usually the same. The body perceives pain from damaged tissues or other injuries via the affected nerves, which transmit messages up the spine to the central nervous system and brain (cerebrum).

The CNS brings about a variety of neuronal responses. One of these responses is the production of endorphins, which are a group of hormones secreted within the brain and nervous system.

They are endogenous opioid neuropeptides or peptides which activate the body’s opiate receptors (mu, delta, and kappa) that help reduce the perception of pain and bring about analgesic effects.

Kratom contains a potent blend of synergistic alkaloids that function in a way similar to the body’s natural endorphins.

The two main alkaloids in Kratom, 7-hydroxymitragynine, and mitragynine, attach to mu and delta opioid receptors in the brain, contributing to the plant’s high therapeutic index, including its analgesic and sedative properties.

Kratom is, therefore, very effective in treating all types of pain, whether it is mild, moderate or severe, acute or chronic, and whether an injury or inflammation cause it.

What Are The Best Kratom Strains for Pain Relief? 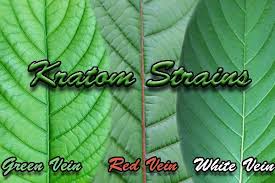 To manage pain more effectively, it is important to identify Kratom strains for pain with the strongest analgesic properties.

It is known that the properties of different Kratom strains vary because of changes in the area, growing conditions and the contrasting ratios of alkaloids present.

Kratom strains that have higher levels of 7-hydroxymitragynine and mitragynine are believed to be more potent in their analgesic effects and are, therefore, better solutions for pain treatment. The following Kratom varieties have been found to possess greater pain-relieving attributes:

Both Borneo and Bali Kratom strains are known for their analgesic properties. These strains have a higher proportion of 7-hydroxymitragynine and mitragynine in their leaves, due to which patients are suffering from chronic pain widely uses them.

These Kratom strains, however, are mildly sedating, and have to be used wisely by people who are only seeking the analgesic effects.

Malaysian Kratom strains tend to be very effective in pain management. With its unique blend of alkaloids, the Green Malay Kratom strain is particularly popular in this context.

It provides perfect pain-relieving effects and is less sedating compared to the Indo Kratom strains. This property makes it suitable for everyday use and can be administered by individuals who do not desire any sedating effects.

The Maeng Da Kratom is one of the best strains of Kratom for pain relieving. It is considered more effective in medical conditions such as chronic back pain, rheumatoid arthritis, osteoarthritis, and cancer.

This Kratom strain is viewed as the strongest and most euphoric Kratom strain because of its perfect mixture of stimulating and pain-killing alkaloids. It is believed to treat symptoms of fibromyalgia or Chronic Fatigue Syndrome.

What Is The Proper Dosage of Kratom for Pain Relief?

Since Kratom presents different properties at different dosages, individuals are always recommended to find the perfect dose suiting their preferences before settling on to it.

In the case of Kratoms pain-relieving effects, a dose of about 6-9g is usually effective. This dosage, however, presents stronger sedating effects and is not normally recommended for regular users.

It is, therefore, advised that treatment should be started with a very small amount and then slowly increased till the user finds their sweet spot, which in many cases could be as low as 1-2g of Kratom.

User Reviews Regarding The Role of Kratom As An Analgesic

Kratom is gaining increasing popularity as a substitute drug for pain management. It was seen through the positive feedback of users, who were asked about the analgesic properties of the plant on Reddit.

The users stated that Kratom has done wonders for them, and was able to deliver pain relieving properties very effectively. Some of the Users even commented that Kratom worked better than prescribed medicine and was more suitable for regular use as it didn’t pose any severe health risks.

While stating his experience, one user revealed that Kratom had helped him cope with chronic pain and enabled him to finally sleep peacefully, something that no medicine was able to yield.

A user commented “As someone who has severe, serious chronic pain daily from spinal fusion surgery with two 2½ foot titanium Harrington rods and 12 bolts in my spine, I can confidently and truthfully say that yes, Kratom works wonders for chronic pain.

The stuff will surprise you with how well it works! I can proudly say that I got off of nearly 200 strong narcotic painkillers a month, and completely switched to Kratom.”

Another patient suffering from chronic pain seconded his views, stating “I have neuropathic pain, and Kratom helps immensely – far better than the opiates I am prescribed, and with fewer side effects.”

Many users believed that the analgesic effects of Kratom didn’t last long. While this may be true for some users, others argued that the pain relieving properties are possibly the most long-lasting in all of Kratoms features.

One user commented about this, saying “I use Kratom strictly for pain at this point and the pain killing effects do not go away. The euphoria and warmness, as well as most mood enhancement, yes, but the pain relief stays.”

Users also said that Kratom was less expensive compared to prescribed medication, and didn’t build a tolerance that quickly.

A user expressed “I’ve been using Kratom for chronic pain for over two years, and it’s changed my life. It’s super cheap, and it has almost 30 active alkaloids, some of which make it uniquely effective in treating nerve pain and muscle pain.”

Conclusion On Kratom for Pain

Kratom is a miracle herb. It has helped hundreds of people, enabling them to live a happy and normal life, without the fear of suffering from the side-effects that prescribed medications may cause. Its use as an analgesic is of great assistance to everyone who has been restricted to perform better in their lives due to severe conditions of chronic pain.