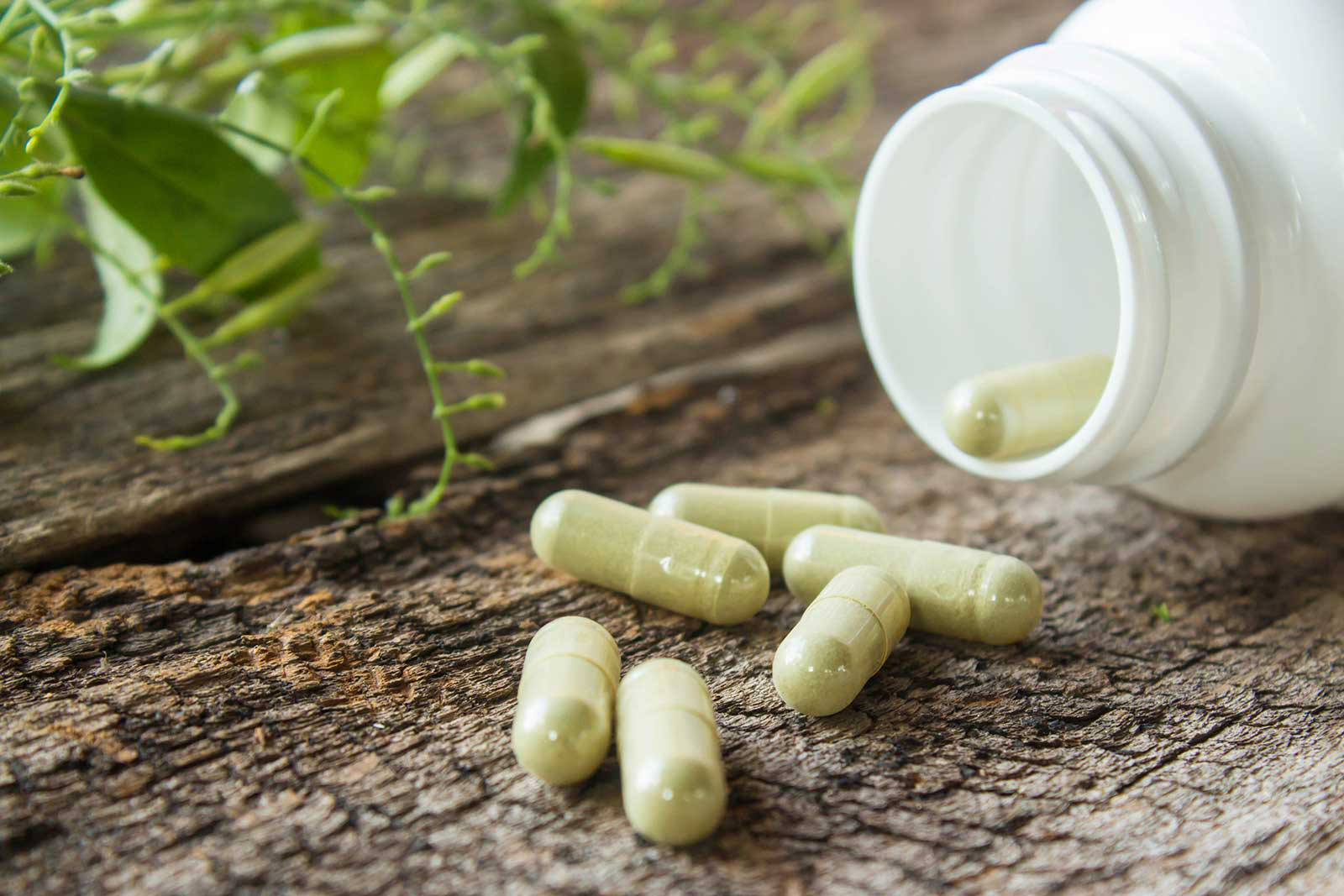 Kratom is a natural herb that is found in different parts of Indonesia and Malaysia. Known for its action as an analgesic, a stimulant, a euphoria causing herb, has gained popularity in the recent years.

Why do people take Kratom in the form of capsules?

Capsules of Kratom require no hassle and no preparation. Once they are made, can be taken anywhere at any time. They are easy to move and ingest. It is the most convenient form of Kratom that can be carried anywhere.

As compared to powdered Kratom, capsules have no bad taste. They do not cause any mess and most of all they are as effective as powdered Kratom. They can be weighed accurately, and the doses are measured. You do not need to measure out the dose every single time before consumption.

What are the types of capsules that can be used?

Will it take longer to feel the effects of Kratom in the form of capsules?

It is a misconception amongst many Kratom users, which if Kratom is taken in the form of capsules it will delay the process of absorption; thus it will take some time to have the effects. The capsules readily get dissolved in the stomach so there might be a delay in the absorption of Kratom from the stomach, but it only accounts 5 minutes in total on average.

The effects of Kratom appear 35-40 minutes after consumption, waiting another 5 minutes isn’t a big deal, but tasting the bitterness of Kratom and then throwing up is a real problem if Kratom is not taken in the form of capsules.

Meals delay absorption, so if you take Kratom capsules make sure you take it 45 minutes before meal or 1 and a half hour after a meal. Another thing that you can do to fasten the process of absorption from Kratom capsules to make micro pores in the capsules. This will aid in dissolution, digestion, and absorption.

What are the different sizes of Kratom capsules?

Capsules are available in the following sizes;

Are extracts offered in the form of capsules?

Yes, extracts are available in the form of capsules too. Such capsules are to be taken with care, and the dose should be taken carefully. These are highly concentrated, so a smaller dose is required.

Should I buy Kratom capsules?

Though considered expensive than the raw powder form of Kratom, it is recommended that you buy Kratom capsules.

Many vendors provide discounts on bulk orders. Besides, the best part about Kratom capsules is that you don’t need to prepare them. So you should go for them. No more bitter tasting Kratom, so enjoy your favorite strain of Kratom using Kratom capsules.