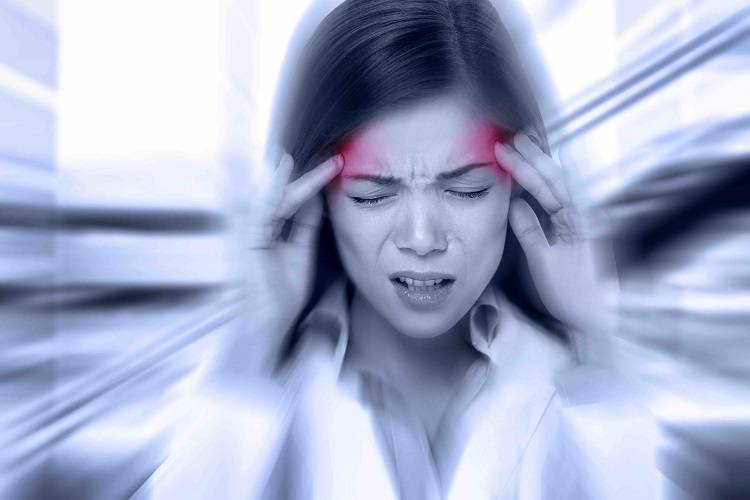 The world came to know of a drug or an herbal supplement known as Kratom when it was banned in a number of countries by the FDA and DEA.

When the talk of getting it banned spurred in America, a large number of Kratom advocates were infuriated.

It was at this time that people headed to search engines to find about Kratom, as to what is Kratom and is it bad for your health?

This is when they came to know of all the beneficial properties of Kratom and this is when Kratom advocates increased in number and to this day Kratom remains a legal herbal supplement in the USA.

A plant that is similar to coffee plant family, grown in Nepal, Myanmar, Indonesia, Malaysia, and Thailand with medicinal effects.

The plant has the generic name of Mitragyna Speciosa. The stem and leaves of this plant have some alkaloids that render it some beneficial properties.

The leaves of Kratom come usually in three varieties, red; green and white. Each of these varieties has variable effects depending on the type of alkaloids present in it.

Kratom was traditionally used by farmers where the plant was grown to gain energy and work tirelessly but gradually people got to know of its effects and started using it for various ailments.

At the same time, people realized that it has a stimulatory action and induces euphoria like state so they started using it recreationally.

This is when people reported some side effects of the herbal supplement.

How does Kratom act?

The active ingredient of Kratom includes forty or even more alkaloids that are responsible for the effects produced by Kratom.

7-hydroxy mitragynine though present in very fewer quantities in the leaves of Kratom produces maximum effects, thus, it is the primary Kratom alkaloid.

Next, comes, Mitragynine which has a similar action to 7-hydroxy mitragynine. Together these alkaloids act on the Opiate receptors present in the brain which is called as mu, delta and kappa receptors.

This results in a series of sequential changes that induce the release of serotonin, dopamine, endorphins, and dynorphins.

At the same time, the adrenergic system is activated resulting in overall stimulation.

What are the effects produced by Kratom?

Kratom has variable effects at different doses. At low doses, it acts as a stimulant and induces euphoria.

It also relieves pain by releasing enkephalins and suppressing the pain pathway. It promotes sociability by making one confident and more optimistic.

It acts as an anxiolytic and relieves the symptoms of stress disorders, depression etc. It also acts as a muscle relaxant and promotes calmness and soothing of mind and body.

At higher doses, it acts more like an Opiate and produces sedation. As a sedative, it helps in relieving insomnia and other sleep disorder like sleep terror and parasomnia.

What is the standard dose of Kratom? 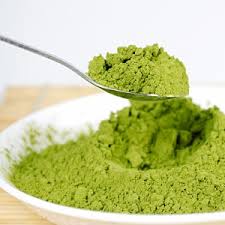 Due to lack of research on Kratom, there is no standard dosage of Kratom. Also, different strains of Kratom work at different doses.

However, from the information collected from user reviews on Reddit and Drug forums one can recommend this dosage;

How can I take Kratom?

Kratom is taken in various forms. It totally depends on the user as to how he/she wants to take it.

Kratom is never injected or smoked, however with the advent of Kratom e-liquid people have also started smoking it which is injurious to health.

The traditional method is the ‘toss and washes’ method. In which a spoonful of Kratom is tossed into the mouth and washed by an ample amount of water.

This method isn’t for the beginners as the unpleasant taste can make them throw up. Therefore, for beginners, it is recommended that Kratom is taken in the form of capsules, tea or with some citrus juice.

Those who are tolerant to the effects of Kratom powder or who need stronger effects go for Kratom extracts, tinctures and enhanced leaf which are the concentrated forms of Kratom and highly contraindicated (due to the quick build-up of tolerance and dependence).

Is Kratom bad for health?

Kratom isn’t bad for health. It has numerous health benefits and if proper research is done on Kratom, the medical world will adopt it in standard treatment regimens of various ailments.

Kratom can only be bad for health if you do not use it properly or if you already have bad health. Only in these two instances health issues due to Kratom have been reported.

Firstly, if you consume Kratom on daily basis and use only strain, it is likely that you’ll develop dependence and if you quit taking Kratom it is even more likely that you will develop symptoms similar to Opiate withdrawal symptoms.

These symptoms include nausea, restlessness, muscle cramps, runny nose, irritation, aggression and joint pain. If the addiction is severe, psychosis along with hallucinations and delusions may occur.

A study (NHM Yusoff, 2016)[1] stated that Kratom consumption in animals resulted in the development of withdrawal signs within a minimum period of 12 hours and there were increased levels of anxiety, stress, and depression after 24 hours of withdrawal of Kratom.

This study suggested proved that use of Kratom leads to cognitive impairment in the long run if taken regularly without any breaks.

If a person is suffering from kidney and liver disorders and he starts taking Kratom, it is likely that he’ll develop health issues because metabolism of Kratom takes place in the liver and excretion happens via the kidney.

So, if these organs are not healthy, the metabolism of Kratom and the excretion of Kratom will slow down, resulting in the built up of toxic metabolites that can be further damaging to these organs.

What are the side effects of Kratom? 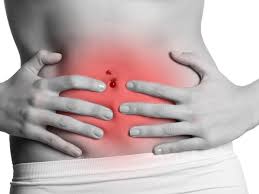 The side effects of Kratom include;

Kratom is an amazing herbal supplement with numerous health and medicinal benefits.

It poses no serious risks to health if it is taken carefully and if the person has no hepatic and renal disorder.

Kratom should not be taken more than thrice a week and the dosage of Kratom should be kept to a minimum to avoid dependence.

Kratom stagnant strain should be avoided by rotating strains and incorporating 3 strains of Kratom in your Kratom routine.

When taking Kratom, plenty of fluids and fresh juices should be taken. A Proper diet should be maintained and one should go for regular exercise.

Kratom should not be taken if you get allergic symptoms to it. It should be avoided if you are going for a drug test.