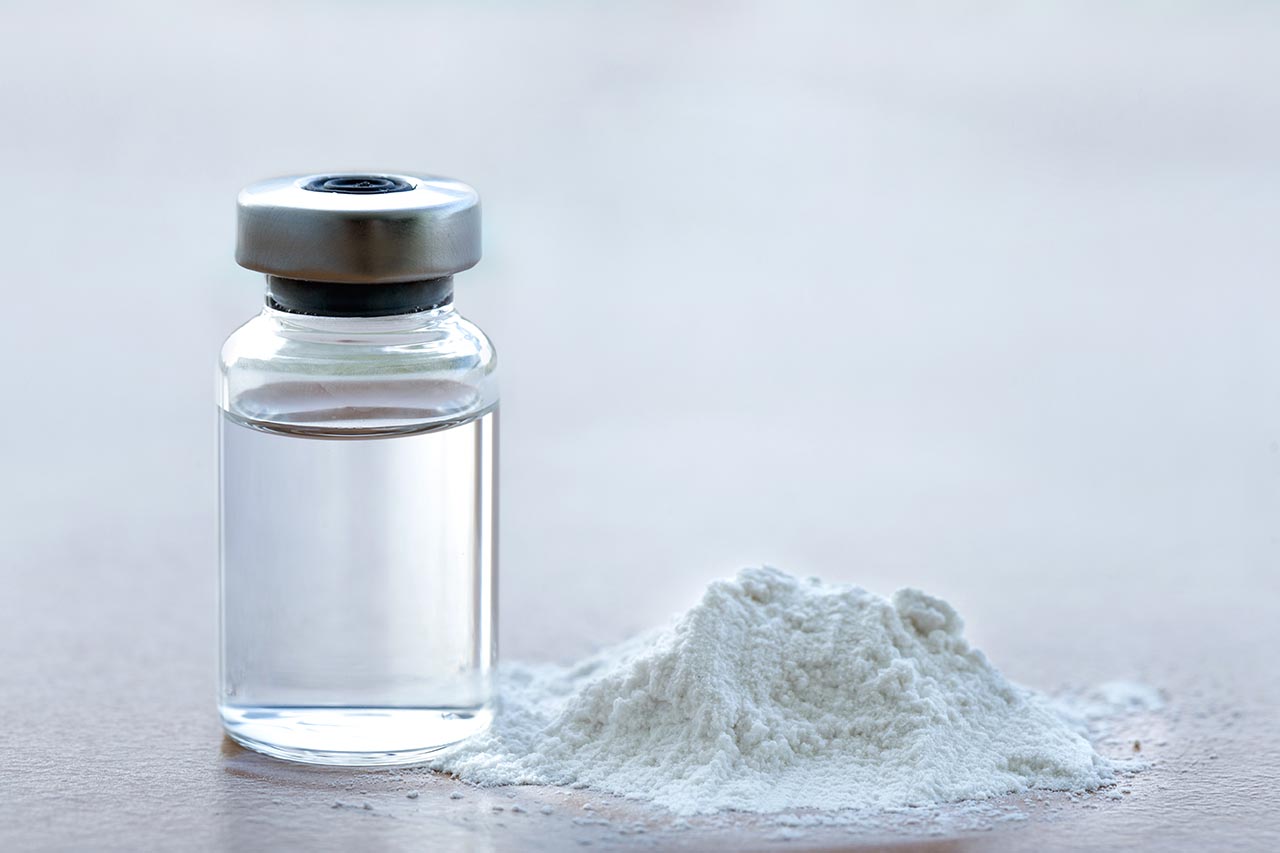 Keramine hydrochloride, commonly known as Special K, Kit-Kat, or simply K, is part of a dissociative anesthetic drug group. Such drugs, including nitrous oxide and PCP, lead to distortion of one’s sensations, namely sights, colors, sounds, self, and environment.

But while it was initially created to be an anesthetic, it has been successfully used in a range of ailments, including depression, anxiety, and epilepsy. What’s more, it has been making headlines as the new-age recreational drug due to the floaty effects it provides. And if taken in higher doses, it leads to dissociative and hallucinogenic effects, aka the K-hole.

So, what exactly is Ketamine used for, and how does it work? Let’s find out.

How Does Ketamine Work?

Let’s start with how exactly this drug works. Ketamine is a non-competitive N-methyl-D-aspartate(NMDA) receptor agonist, and it blocks HCN1 receptors. But, if you consume it in higher doses, it can also bind to the mu and sigma receptors in your brain and disrupts the neurotransmitter-a brain chemical-glutamate.

Since glutamate is involved with learning, memory, emotion, and pain recognition, hindering its actions leads to pain relief, short-term memory loss, sedation, and controls symptoms of depression and suicidal tendencies.

The substance itself is a lipid-soluble compound with a rapid initial distribution rate with an elimination half-life of around three hours. Meaning that your body will take an average of 14 to 18 hours to completely eliminate the drug from your system. However, it may be cleared from your body within a day or two, but it can still be detected on tests for much longer-Up to 14 days for urine tests and up to 90 days for hair follicle tests.

What is Ketamine Used For?

One of the most common uses for Keramine is inducing general anesthesia to produce sedation. Doctors use it alone or in combination with certain other substances, such as nitrous oxide, to induce general anesthesia in their patients. Following are a few emergencies where Ketamine is usually used to produce short-term sedation;

As per 2017 research, it has been suggested that Ketamine can be used in certain cases of depression for a quick recovery, especially in individuals who don’t respond well to conventional treatment.

But while the results have proved largely positive, the data on the use of Ketamine for treating depression is still limited. Hence, practitioners should carefully consider the risks involved before prescribing it.

In fact, a 2016 study mentions that the inappropriate use of Ketamine for depression is a  global health concern due to its hallucinogenic properties. And this is why doctors are strongly urged to prescribe standard antidepressants before trying Ketamine as a last resort for treating depression.

Generally known as epilepsy, status epilepticus is a specific type of epilepsy in which an individual has a seizure that lasts longer than five minutes or has more than a single seizure within five minutes.

Ketamine is incredibly effective in treating RSE in a study conducted back in 2015. But with that in mind, further research is needed to confirm the study findings and prove the safety of using Ketamine to treat this disease.

According to a 2017 clinical trial that tested the effects of Ketamine on 18 participants, the drug proved to be relatively effective in treating SAD. But further studies are required to fully comprehend the possible benefits of Ketamine for helping people deal with anxiety.

How Long Does It Take for Effects to Set in?

How fast you experience the effects depends on how you take it, i.e., snorting the powder, taking it orally, or injecting it into the muscle tissue. However, everybody reacts differently. And you might feel the effects differently-sooner or later-than others.

Here’s how long do the effects of ketamine set in;

What are the Risks Involved with Taking Ketamine?

Can Ketamine be Used for Recreational Purposes?

Considering that the drug can make you feel detached from the environment, ease pain, and produce hallucinations, it was bound to be used for recreational purposes. Individuals who take Ketamine recreationally report strange sensations, feeling separated from their body, or a pleasant feeling of floating. Some have also reported feeling almost complete sensory detachment, close to a near-death experience. This state of total dissociation is often called the ”K-hole.”

While the widespread Ketamine abuse began in the late 1970s as people started experimenting with the drug, it has recently been in the headlines as a ”club drug” used by teens and young adults at dance clubs and raves.

Individuals who use it claim that it’s a better option than a PCP or LSD trip because it induces shorter-term hallucinations, generally lasting for thirty minutes up to an hour instead of several hours.

And since it’s odorless, tasteless, and can be added to beverages without being detected, there have been widespread reports of Ketamine being used as a date-rape drug. Not only does it render victims totally immobile, but it can also cause amnesia and confusion that makes it hard to recall events that took place while under the drug’s influence.

Here are a few street names that Ketamine usually goes by;

As for the source of recreational Ketamine, the only known source is via diversion of prescription products. Illegal production involves evaporating the liquid from the diverted injectable solution to produce a powder formed into tablets or sold as a powder for intranasal use.

Individuals should remember that Ketamine is no longer a safe substance if used inappropriately. And the danger increases with regular use. In addition to harming health and other aspects of life, the side effects can be extremely severe and may cause death.

Can Ketamine be Taken with Alcohol?

If you have a personal or family history of alcohol abuse disorder or alcohol intoxication, you shouldn’t be using Ketamine. Even if your doctor prescribes the drug, you should steer clear of it. There are animal reports of increased risk of toxicity when Ketamine is used in conjecture with alcohol.

Since both alcohol and Ketamine are central nervous system depressants, their combined effects can prove fatal. This is a major concern in nightclubs where individuals consume alcoholic energy drinks and abuse the drug. Here are a few side effects that you may experience when combining the drug with alcohol;

Can Ketamine be Taken with Other Drugs?

While it can be safely used with several other drugs, the following are a few possible adverse drug interactions associated with Ketamine.;

You should always consult your doctor before starting any over-the-counter or prescription medication alongside Ketamine.

While Ketamine is essentially a general anesthetic used by doctors in the emergency room while performing procedures such as reducing fractures and treating joint dislocations, the drug has other medical uses.

However, further research is needed to fully analyze the uses of Keramine to treat depression, epilepsy, anxiety, and so on. And as for the recreational uses of the drug, it’s highly unsafe and poses a severe risk.

Ketamine is generally a safe drug when administered by a professional in a clinical setting. And any attempts to use it over-the-counter should be discussed with your doctor.