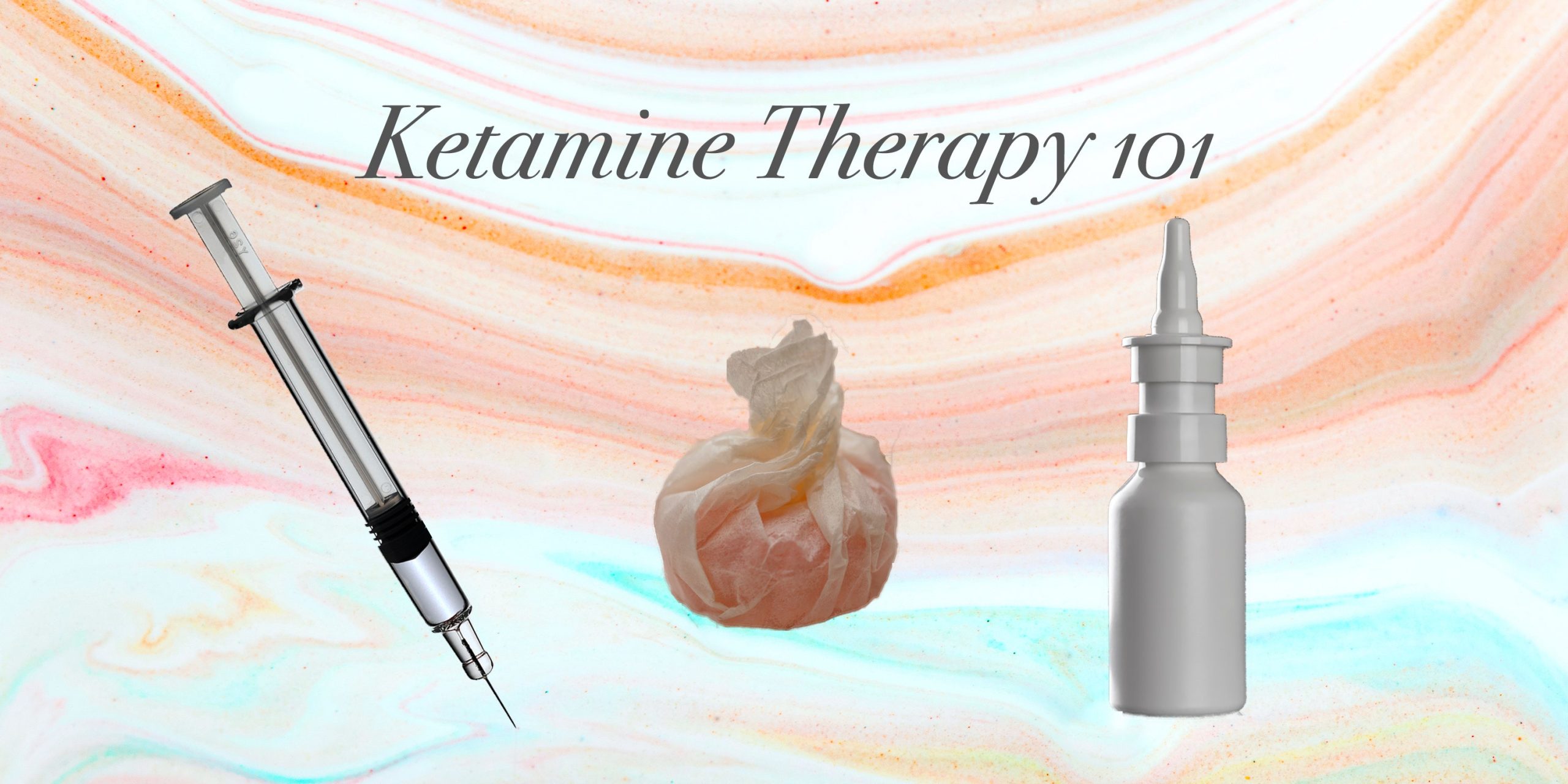 Psychological issues in not only aged people but also in adults are very common these days. As the competition has increased, everyone is fighting his/her own wars.

Some abnormal behavioral changes are red flags and when ignored, they can lead to bigger issues.

People have realized over time that besides medicines, there are other substances as well that can cater to psychological needs. Now whether they are considered safe or not is a totally different story.

Ketamine is among such substances. It was originally used to sedate animals but with time, it was also used as anesthesia for humans. Particularly, in the Vietnam war, this substance was used to treat injured soldiers. Keeping in view the benefits, Ketamine therapy is offered. But, what is Ketamine therapy? Is it safe? When should you get this treatment? Read all the answers in this few minutes read.

Initially, Ketamine was used as an anesthetic. It came in handy to make the receiver temporarily unconscious. Moreover, it also worked as an analgesic as the patient barely felt any pain afterward. The Food and Drug Administration (FDA) approves it to be used only as general anesthesia. However, as it helps with depression, doctors consider it for off-label purposes as well.

Inevitably, there is a lot more to know about this substance. People also use it for other purposes. For instance, some consume it for hallucinogenic purposes and also to feel euphoric. It is also seen that it has assisted doctors in preventing suicides among their patients.

Well, under the supervision of doctors, it is safe to use it but it can be really fatal if used for recreational purposes. Moreover, even medical practitioners prescribe it to their patients in case other medications go in vain to treat their ailments.

Ketamine Therapy and Why Do People Use It?

Ketamine therapy is given to people to treat specific health issues which are not getting any better with other treatments. These issues include depression, suicidal thoughts, post-traumatic stress disorder (PTSD), and anxiety.

Currently, there are some ways in which this therapy is done. It is done through intravenous infusion, intramuscular infusion, lozenges, and lastly, through a nasal spray. Furthermore, a nasal spray is FDA approved.

This therapy is administered in a separate and comfortable room, under the supervision of doctors. As a result, a part of your brain is stimulated and you feel better at the end. Furthermore, this treatment can make you feel sleepy and this is why you should always have someone as your caretaker to take you back home when it is done.

How Many Infusions Are There?

When you visit a doctor, he will get to know about your medical history and the medications you are currently on. Also, he will ask you about the issues you are facing, such as depression.

Usually, about six infusions are administered during the period of two to three weeks. Later on, you will be told if you should proceed with the monthly boosters or the process has to be stopped.

What Are The Types Of Ketamine Therapy?

After examining you, your needs, and your medical history, your doctor will decide which method of Ketamine infusion will work the best for you. Out of all the methods, Spravato (spray) is the one approved by the FDA. Let’s dive into the details of its methods.

Similar to intramuscular, this one is also done in the hospital or office and the shot is administered intravenously.

Interestingly, there are two types of nasal sprays. One of them is FDA-approved, whereas the other one is not.

You might not be worried about using this one as it is FDA approved.

This one can be found at a pharmacy which they mix as per your requirement.

Usually, this is used as a primary technique. They are orally consumed. You can use them in your home or in the clinic.

Certainly, Ketamine treatment is given in extreme cases. In order to be eligible for it, you have to be suffering from severe psychiatric conditions. One of such conditions is treatment-resistant depression. You can also assume it to be major depressive disorder. However, even in this case, doctors usually ensure that you underwent at least more than two antidepressant treatments that ended up being of no use.

This therapy helps in overcoming the following complications.

Are There Any Side Effects Of Ketamine Therapy?

Inevitably, there is a reason it is said that this therapy is not for everyone. However, this therapy uses a low dose compared to the amount given for the purpose of anesthesia. Also, the side effects in both cases are almost the same.

Some of the side effects include increased heart rate and blood pressure. You can also feel disconnected during the treatment. However, this lasts only for about 45 minutes. The side effects of it include the following symptoms.

Well, Ketamine therapy is usually considered a last resort because of its side effects. The doctors have to decide, going through your medical history, if you should opt for Ketamine treatment or not. When all other treatments fail, that is when this one is administered.

It is usually observed that this treatment works comparatively fast and serves long-lasting effects. Although it has a high response rate, it is also seen that some patients again experience some of the previous symptoms. However, unlike SSRIs and some other medications, this treatment does not require to be done on a daily basis. Also, it can be observed fast whether this treatment meets your needs or not because it does not demand weeks of use to show its effectiveness.

Situations When Doctors Consider It

As said earlier, Ketamine treatment is only administered in severe cases. Let’s look at some possible cases when doctors recommend it.

Situations When Doctors Don’t Recommend It

Medical practitioners discourage its use when the patient has some other health issues like:

What Are The Things To Consider Before Ketamine Therapy?

To receive this therapy, there are certain things you need to consider. For instance, you should not have schizophrenia, should not be alcohol intoxicated, and must not have high blood pressure issues. Moreover, there are a few steps people take to maximize the experience of therapy.

In order to be free of stress, you can listen to music. Besides, it will be a great idea to go for simple music rather than lyrics.

Well, you need to be in a good and relaxed mood. You must avoid watching any violent or disturbing stuff.

If you know how to meditate, then you can meditate before the therapy. This will get you relaxed.

Gladly, now you know about what Ketamine is and what purpose it serves. It is highly discouraged to use Ketamine on your own but it should only be consumed after the recommendation of a doctor.

This therapy goes for those who have tried a minimum of more than two treatments in the past which didn’t work. During infusion, you will be monitored by the doctor.

Cambodian Kratom – What Is The Hype All About  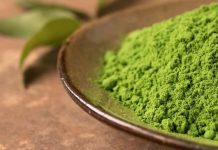 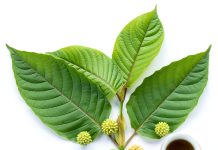 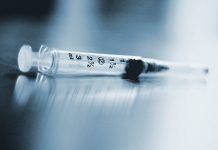 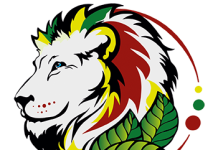