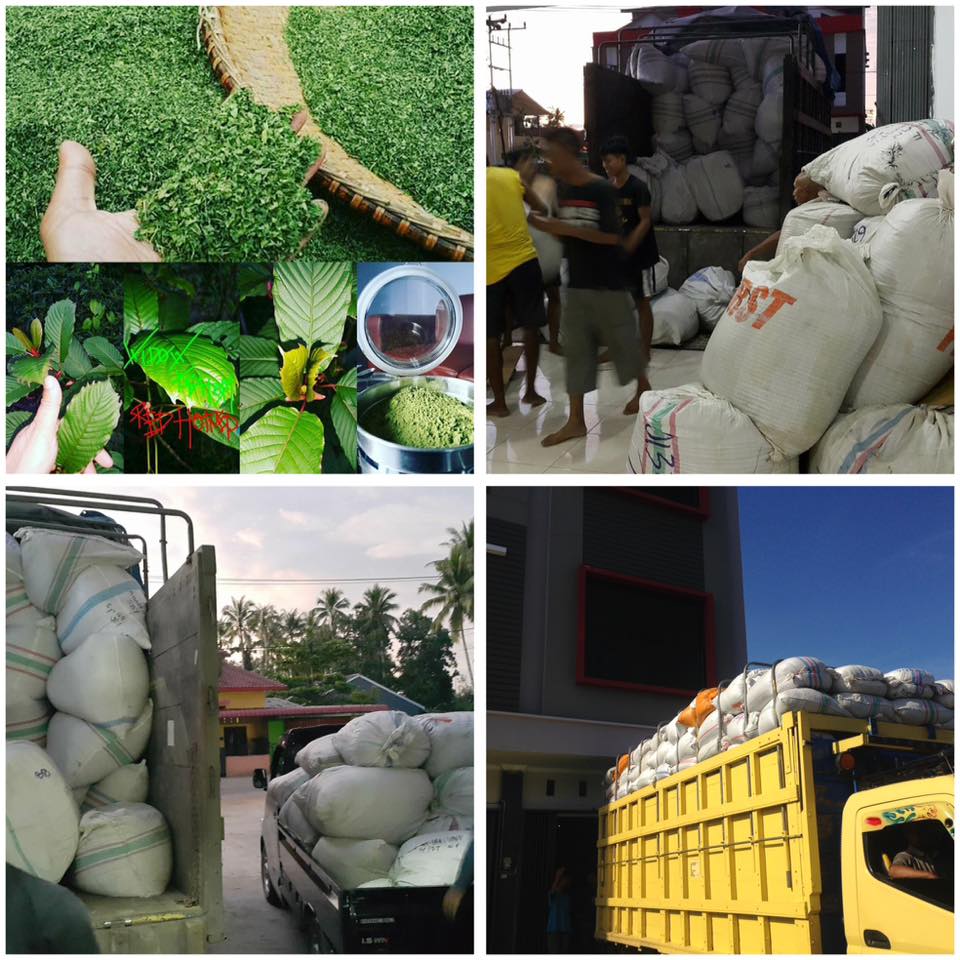 Kratom is not a drug nor an opiate, as it is not addictive, thus, it cannot be referred as the bath salts.

Kratom is a plant that has fascinated many people around the world. It is fast rising in popularity as it’s a safe alternative to relaxants, stimulants or conventional medicines.

It is commonly referred to as a ‘paradoxical’ substance because it can provide both relaxations as well as stimulation. It all depends on how Kratom is used, which Kratom strain is used and what quantity is consumed.

Like any other substance, moderation is the key, that’s why excessive Kratom shouldn’t be consumed.

When used in the right quantity, and by doing the necessary research, Kratom is safe and naturally occurring substance of immense benefit to its users.

Recently, due to the surge in hype and interest surrounding Kratom, it has been looked upon unfavorably by the media. However, this is all due to propaganda by the media, such as an article in the newspaper ‘The Daily Beast’, referring to Kratom as the new bath salt.

Bath salts are commonly used as an alternative form of a drug, such as spices. However, Kratom is not a drug nor an opiate, as it is not addictive, thus, it cannot be referred to as a bath salt. To do so is misleading the public about its innate benefits and medicinal properties.

The propaganda levied against Kratom is due to the Federal Drug Authority in America trying to find different ways to put a bad name on Kratom.

Currently, only 4-5 states in America have banned Kratom, whilst it remains legal in all other states.

Another source of this propaganda is from big pharmaceutical companies, who fear a loss of revenue if people start turning to Kratom to relieve pain, alleviate opiate withdrawal symptoms, gain stimulation, etc.

These two are the primary reasons why various media outlets have been giving a bad name to Kratom, however, it is completely unjustified.

According to an experiment conducted by a science writer “David DiSalvo”, Kratom has long-lasting energy effects, provides a burst of energy, and offer a level of relaxation or pleasant feelings.

One tool used by the media is the fact that Kratom has been banned in Thailand for the past six decades. However, this ban was not due to any potential harm or side effects contained within Kratom.

Rather, it was imposed by the Thai government due to severe loss of revenue as a result of Kratom usage. In the 1940s, Thailand had a lot of shops that sold opium, causing the government to increase taxes.

This raise in taxes started a damaging cycle whereby the prices of opium were also increased by shopkeepers, causing a consequent rise in further taxes.

At this juncture, Thai citizens started using Kratom in order to alleviate their opium withdrawal symptoms.

This switch to using Kratom in order to aid withdrawal symptoms associated with opium, which was too expensive for everyone to consume, caused alarm within the Thai government.

As a result, the Kratom Act of 1943 was passed, leading to the destruction of plants that sprouted Kratom in Thailand.

Kratom is Not a Bath Salt

As of now, no scientific or academic research has been able to show any harmful or damaging side effects of using Kratom.

Currently, there are no data to show deaths related to overdose on Kratom. Those who have died did so because they were consuming other drugs, such as cocaine or heroin, in increased dosages along with Kratom.

Thus, the cause of death cannot be attributed to Kratom itself. Instead, it is important to shed light upon the various positive attributes of Kratom.

In fact, research shows that relieving the withdrawal symptoms associated with opiates is perhaps one of the most significant traits possessed by Kratom for users in America, Europe and the world over. Many are sure to benefit from its usage.

Thus, it is safe to conclude that Kratom is not a bath salt and should not be associated with drugs of any kind. Instead, it is a naturally occurring substance found in plants that aid with relieving many of the harmful withdrawal symptoms of drugs, along with other benefits.