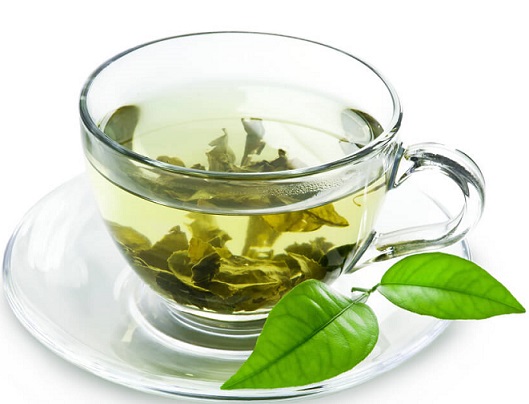 Kratom tea is extremely popular and its roots can be traced to earlier century Southeast Asia, where drinking this tea was a staple routine in many households.

The purpose of this article is to expound upon recommended ways of preparing kratom tea so that it is tasty and beneficial for users.

Consuming kratom leaves in the form of a tea has become one of the most common and desired ways of using the leaves because it tastes great and retains its medicinal properties without becoming acidic or toxic.

It is extremely simple to prepare and continues to retain most, if not all, of its innate efficacy.

An interesting fact is that when one consumes kratom in the form of tea, as opposed to in a powder form, it can have lesser side effects and reduce pain to a greater degree.

The method of preparing Kratom tea

In order to ensure that the kratom tea is one that is both potent and enjoyable, one needs to prepare it accordingly. We have illustrated the easiest, most convenient way of preparing kratom tea.

The preparation of Kratom tea

Drawbacks that one should be aware of

However, one should be aware of a few drawbacks associated with kratom tea. The most common drawback is that brewing the tea for a minute or two longer can result in it tasting bitter and acidic, which can make it hard for people to swallow.

Moreover, some strains of kratom are naturally bitter which makes the overall tea bitter.

This drawback can be overcome by choosing those strains that are sweeter, in comparison, for those who cannot stomach a bitter, acidic taste.

Another drawback is somewhat diminished sedative effects of the kratom plant, which become more visible with tea as opposed to powder form.

However, in spite of these minor drawbacks, consuming kratom in tea form continues to be an extremely effective and beneficial, as well as practical and cost-effective for many individuals.

This is because of the ease with which it can be prepared by almost anybody and the fact that kratom tea tends to be cheaper than purchasing kratom extracts in a powdered form for direct usage.