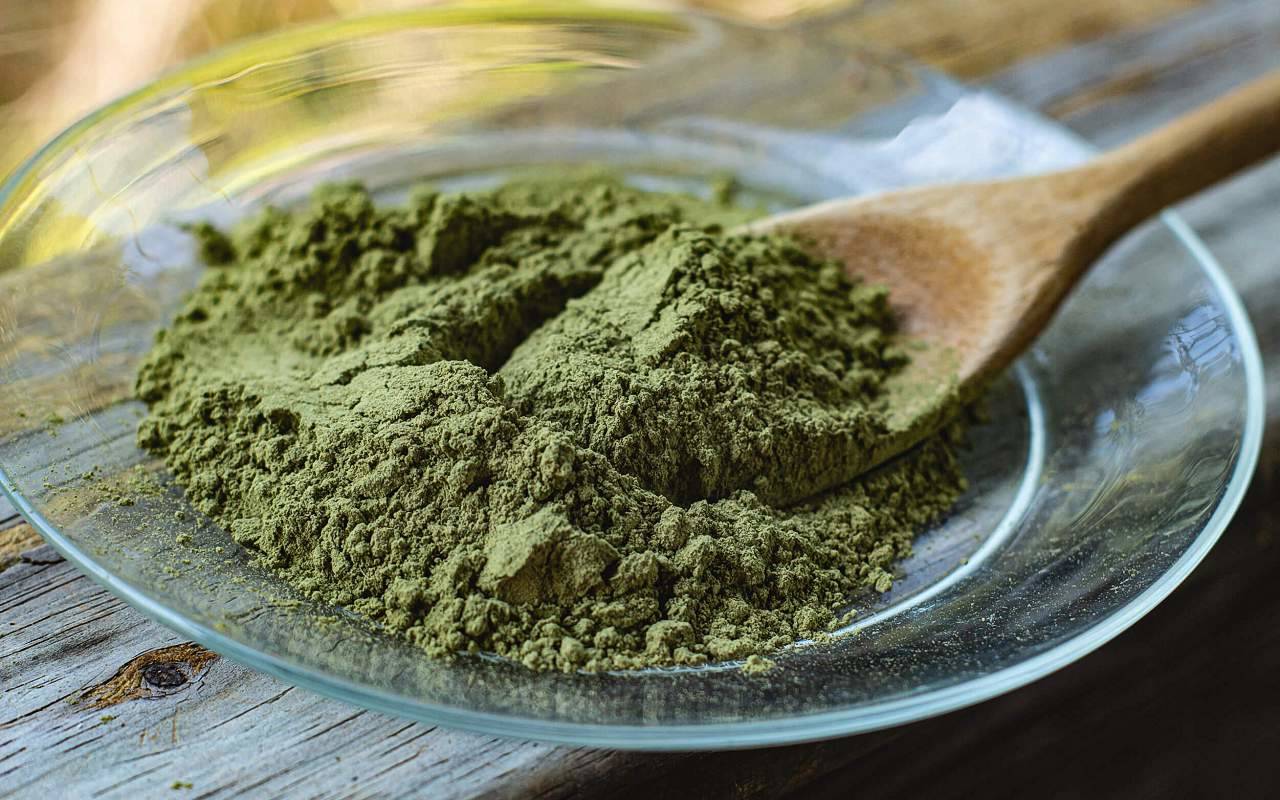 Kratom’s increasing popularity has made it a fan-favorite substance in recent decades, whether or not the taboo surrounding its use. With a variety of kratom products and kratom bars across the states, one can develop a new interest in trying out kratom.

This leaves one to wonder about the legal status, regulation, and age limit regarding the use of kratom. Moreover, not everyone is aware of the minimum age limit required to be able to buy kratom, whether online or offline. In this article, we will guide you on kratom’s legal status and how old you have to be to buy it in the US.

Kratom’s Legal Status in the US

Unlike marijuana, kratom’s legal status isn’t as complex. While kratom is a federally legal substance and is widely legal across the states, it isn’t exactly regulated. Some states and counties have their own laws and regulations regarding kratom’s availability and consumption.

Thanks to the Kratom Consumer Protection Act (KCPA) bill, it isn’t a nationwide scheduled substance and regulates the legal age limit with the support of the American Kratom Association (AKA).

Here are the states that have kratom as a Schedule 1 controlled substance, or simply illegal:

What is the legal age to buy Kratom?

If you shop in online stores, you might find the age limit according to where you live and which brand/vendor/company you’re buying from. For example, some sites will ask you to prove you’re above 18, while others will only sell their products if you’re 21. Also, for states with no age regulations, some vendors will have their rules of only selling if you meet their age standards.

The following states have allowed the use of kratom, but according to their own regulations:

Kratom is currently legal in Alaska but not regulated, and there aren’t any official age restrictions.

Arizona passed the Kratom Consumer Protection Act in 2019 and has it legal and regulated across the state. The legal age to purchase kratom in Arizona is 18.

Kratom is legal in California except in San Diego city. There are no official age restrictions.

The legal status of kratom is a bit complex in Colorado as it is legal in the state itself but unregulated since it is banned in Monument and Parker towns. Additionally, it isn’t up for human consumption in Denver. There is no official age restriction.

One might assume kratom is legalized as well as regulated in Florida, but that isn’t the case since while it is legal, it isn’t regulated. Additionally, it is banned in Sarasota county. There are no official age restrictions.

Illegal in Jerseyville, legal and regulated across the rest of the state. The legal age to purchase kratom in Illinois is 18.

Kratom is legalized in Massachusetts with no regulations, and there isn’t any official age restriction.

Kratom is legalized in Michigan with no regulations, and there isn’t any official age restriction.

Kratom is legalized in New Jersey with no regulations, and there isn’t any official age restriction.

Kratom is legal with some regulations in New York, and the legal age for purchasing is 18.

Kratom is legalized in Oregon with no regulations, and there isn’t any official age restriction.

Kratom is legalized in Pennsylvania with no regulations, and there isn’t any official age restriction.

Kratom is legalized in Texas with no regulations, and there isn’t any official age restriction.

Kratom is legalized in Washington with no regulations, and there isn’t any official age restriction.

Most kratom consumers tend to have their kratom shipped right at their doorstep, and thus they prefer buying their products online. While others who like suspecting their kratom product opt for getting it offline from local stores across the states. But preferences aren’t everything as it’s best to assess which option is better so you can get the freshest and best quality of kratom.

Buying kratom online has a lot of perks, such as the above mentioned, where it gets shipped directly to you from the comfort of your home after just a few clicks. Moreover, these are some of the advantages of buying kratom from online stores:

While there aren’t many, some drawbacks make consumers avoid buying their kratom online, such as the fact that you can’t inspect the kratom you’re buying like you could if bought offline. Plus, the delivery can take a while, and if you aren’t tech-savvy, you might face issues navigating the correct online store.

Some kratom enthusiasts prefer shopping for their products from local stores by inspecting their kratom and having peace of mind. The advantages of getting kratom offline include:

Shopping for kratom offline may be satisfying on the spot, but some considerable disadvantages keep most consumers from buying offline. These drawbacks include:

Unless the local store selling kratom provides a certificate of analysis, buying kratom offline is a considerable risk for both your health, as well as your investment.

Regulations or not, ensuring getting the best quality kratom should also be your priority as well. So check third-party lab tests, and make sure the product is AKA certified.