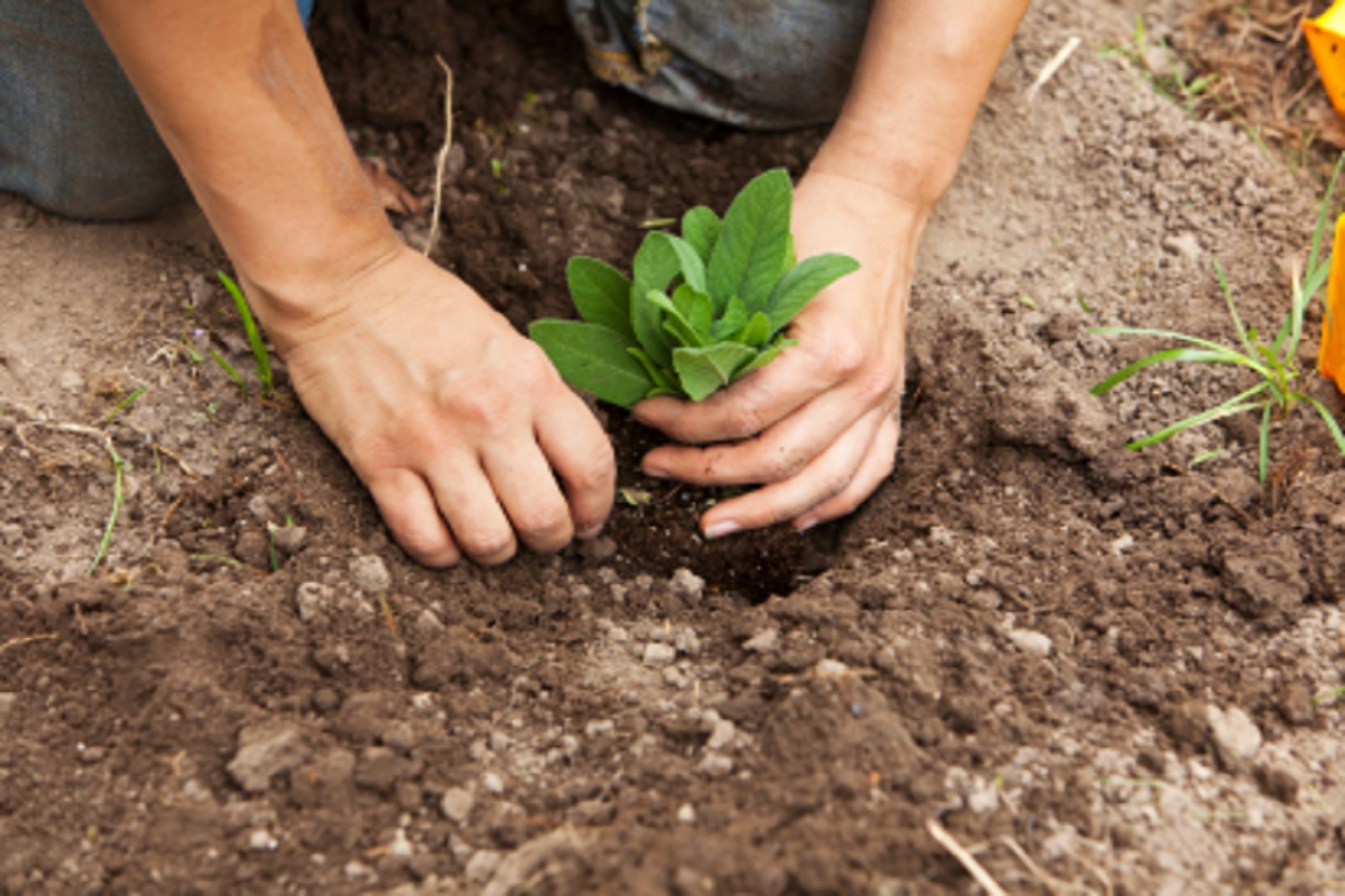 If you live in Canada as I do, or the upper midwest, as some of my associates, the likelihood of being able to grow your own kratom is far-fetched. Coming from a tropical area of the world, kratom loves warm tropical breezes and even swamp-like environments. So naturally, growing kratom from seed outdoors is a problem for a vast majority of the civilized world.

Perhaps the first thing that comes to mind is ‘lets build a greenhouse’. But from what I have learned, kratom trees started from seed just don’t do all that well, even in a specifically controlled environment.

On top of that dilemma, kratom seeds only remain viable for a very short period of time. Even if you had the money for a Far East adventure, and bought some of these seeds, by the time you got home, it would probably be too late for you to grow a usable crop.

One grower admits that although he has been growing kratom from seed for many years, the cultivation of this particularly incredible plant is sketchy at best.

The trees simply don’t do well. If you try to get a cutting from one of your trees to start another, you may well end up killing that tree.

If it lives, it may become rather gangly and so squatty that harvesting will be difficult. At the most you might get a couple of leaves. He’s continued trying but considers it the success if he even gets a seed to sprout. I think you get the picture.

If you are still intent of trying your gardening skills, here are a few suggestions.

In summary, growing kratom outside of its native Southeast Asia habitat presents so many unique challenges that it might be overwhelming for the average home gardener.

The plant, also known as Mitragyna Speciosa, thrives in the balmy climates and nitrogen-rich soils of regions like Borneo, Vietnam, and Thailand.

Maybe you are asking this question. ‘But what about growing the tree for personal use in less tropical climates?’ Kratom enthusiasts might find this idea tempting, but in the end, cost and inconvenience would probably make this project more trouble than it’s worth.

How I wish I had the ability to bring you better news about the seeds than this. However, I did some of my best research, and followed long discussion trails, only to be given the same advice over and over again, “Let it go.”