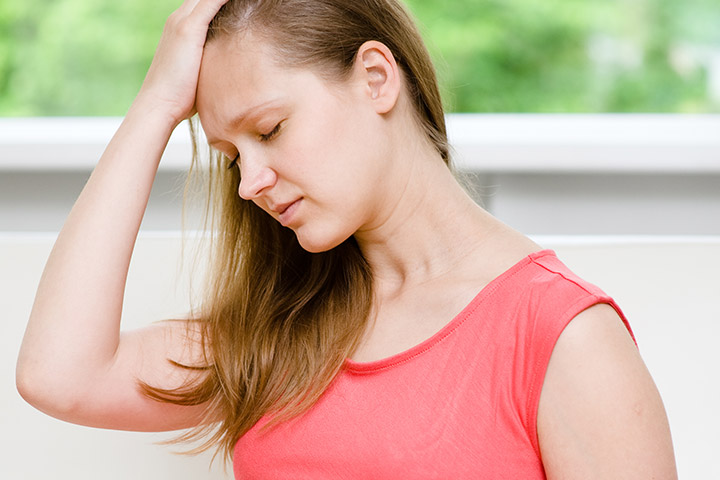 When beginning as a Kratom user, many users don’t know their initial tolerance and at times they face crippling Kratom nausea. It can be a quite daunting experience, and I have learned this the hard way.

Kratom nausea occurs when the Kratom acts on the opioid receptors present in the brain. These are quite notorious for sourcing the sensation of sickness and nausea.

Kratom nausea can provoke puking and vomiting. It happens mostly on occasion when the essential steps not taken while it’s being used. The first thing that is important to consider is if you are using Kratom for the first time, then it shouldn’t be taken on an empty stomach. Before using Kratom eats something an hour ago, taking it on a semi-full stomach will prevent nausea. 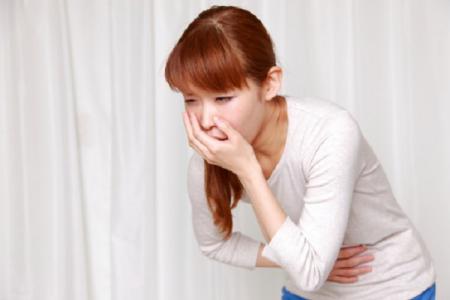 Another important thing to consider is that Kratom is not water soluble. If you take it through toss and wash method, then the powder will sink in your stomach, and it can cause Kratom constipation and nausea.

One of the most worrisome side effects of Kratom is vomiting or nausea.  The feeling of nausea in extreme cases can lead to severe vomiting. So what is that causes it?

It ‘s not clear why Kratom causes nausea, and there can be many different reasons that can play a role in it.

The first essential thing to understand is that Kratom is a profoundly gentle opioid. It functions by invigorating the mu-opioid receptors, which is the same process as to how morphine works. Opioids, on the whole, are widely known for causing vomiting and nausea as a side effect. This can usually happen while you are consuming the Kratom or can occur after you have taken it.

Fascinatingly, it’s worth knowing that opioid-related vomiting and nausea both can be prevented with the continued usage of Kratom as the users can build the more tolerance level. This is consistent with the usage of Kratom, so while using kratom if you experience any nausea, and you feel that you might get sick then try reducing its dose.  With time, as you build more tolerance you can increase the dosage.

So what if you do notice these side effects? What’s the best amount of dosage in that case? The lowest dosage in such a case is recommended around 2 grams. Users have suggested that if you face this side effect, then it’s best that you use a small amount in tea, and once find that the side effects have reduced then you will gradually build up resistance.

Here are some other suggestions offered by actual Kratom users, who have stated that if these rules followed by aromatherapy, can work brilliantly for this Kratom problem.

Many other reasons can cause Kratom nausea; however, one of them is that your stomach might be sensitive towards this herb. This can cause nausea or vomiting as a reaction to the herb.

Another reason can be the awful taste of the herb which many Kratom users have described as one of the most unfavorable things.

If either one of these reasons is causing nausea, then the solution to is that you can mix it up with a different recipe that might work for you.

Kratom is recommended to be taken on an empty stomach for getting the best results. But if you find yourself experiencing nausea or vomiting sickness then you can line your stomach with a small amount Kratom. Similarly, you can also look into different ways of making Kratom tea that can make the whole Kratom experience much better and easier for you.