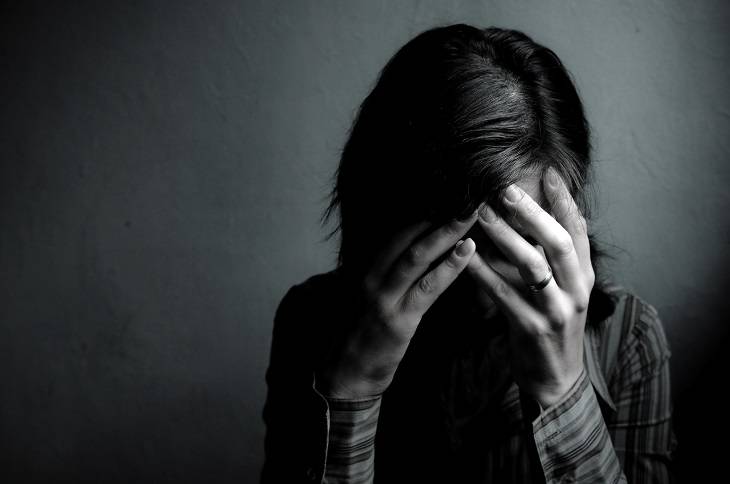 Job interviews could sometimes feel like a nuisance; this gets worse when the appointment process involves drug testing too. Keeping Sober for some people might be a problem, but what about those who consume drugs for medicinal benefits and not as a recreational activity?

Take for example a person who adds Kratom leaves into their tea to find relief from muscle ache. Does this deem them ineligible for the job? Well, as long as you can find ways to remove Kratom out of your system, you will be on the safe side, and drug tests wouldn’t sound that big of a worry.

Kratom (Mitragyna speciose) is an evergreen tree that grows in parts of Southeast Asia. The tree is popular for its leaves, which are believed to contain psychoactive opioid compounds that are medically beneficial in many situations.

Kratom leaves contain two main chemicals, mitragynine and 7-hydroxymitragynine that act as natural pain-killers by interacting with the opioid receptors in the brain.

The compound mitragynine also acts as a stimulant by binding to norepinephrine and serotonin receptor systems.

When administered in small dosages, Kratom is believed to elevate energy levels, sociability, and alertness, however, increasing the dosage accentuates the sedative properties of the chemical.

Kratom leaves act as analgesics, anxiolytics, and aphrodisiacs. The leaves are also believed to help to recover opiate addicts, by alleviating withdrawal symptoms. Moreover, it benefits the immune system and helps treat diabetes.

How Is Kratom Consumed?

Kratom was traditionally consumed in its raw form- fresh or dried leaves either chewed-on or steeped into tea. Today, however, the substance is consumed in a variety of ways. These include;

Crushed leaves or powder is placed inside veggie or gel capsules to help mask the bitterness of the leaves.

This form of administration is most convenient as the capsules are usually available over-the-counter, but because of the new FDA rules, dietary supplements are now harder to avail.

This is a more expensive form of Kratom, made by boiling, evaporating and then filtering the crushed or powdered leaves, leaving behind a thick paste that has a higher concentration of the kratom alkaloids. This form of Kratom is more potent, with only a few drops of the extract bringing the desired effects.

It is is the chewable version of kratom, laced with caffeine or other flavors for added effects.

For How Long Does Kratom Stay In The Body?

Mitragynine, the main chemical found in Kratom has a half-life of about 24 hours. This means that our system requires almost one day to flush 50% of Kratom from our body.

Using this information, it may take around 5.33 days to remove Kratom from our system completely. This duration can vary from individual to individual, sometimes exceeding to as long as 9 days, or as short as only 1.64 days.

What Factors Influence The Elimination Half-Life of Kratom?

Aged people have a comparatively longer elimination half-life. This is because their Renal function is less efficient and also because the use of other medications interferes with the normal functioning of the body.

Individuals with more body fat tend to take longer to get rid of the Kratom in their system.

This is because, mitragynine is very fat soluble, causing people with a high percentage of body fat to retain it for longer periods of time.

People who use more potent forms of Kratom on a continuous basis are likely to have higher elimination half-life.

Differences in food and water intake among people may play a role in the duration at which Kratom is eliminated from the body.

How To Remove Kratom From Your System Fast?

There are many ways in which you can help your body to get rid of any traces of kratom. If you appear in a drug test, these easy tricks might prove useful.

Drinking plenty of water increases the functionality of the Renal and digestive system.

One can speed up their digestive and excretory processes by taking a large meal after kratom intake. This will help the body to recover speedily from the effects of Kratom.

Eating food that is high on acidic content helps decrease the PH of the blood (ie; makes it more acidic). This helps in the break down of Mitragynine, which is an alkaline substance, leading to a faster removal process.

Doing vigorous exercise helps to increase the metabolic activity of the body, and therefore, the clearance rate of the drug.

Since Mitragynine is stored in body fat, losing some fat means automatically getting rid of a bit of the drug too.

It has been shown that caffeine exhibits water retention properties. This means that despite drinking a lot of water, your body doesn’t show a significant increase in urine output.

This can slow down the removal of kratom from the system. In order to prevent this from happening, cut down on food items like Soda, Coffee, tea and chocolate which are believed to contain higher levels of caffeine. 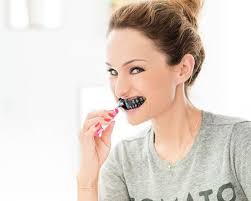 Charcoal works in two ways. If a person has just consumed Kratom and doesn’t want its psychoactive effects to kick in, activated charcoal is taken.

This binds to kratom alkaloids even before they have entered the hepatic metabolism inside the liver, thus reducing the effects of the chemical. It also works in the withdrawal phase, helping eliminate Kratom from the body at a faster rate.

This compound is easily available in the form of supplements. It acts as an active beta-glucuronidase inhibitor, aiding in the process of detoxification, and assisting in Kratom removal from the body.

Kratom removal depends greatly upon the health and metabolism of an individual. In addition to that, it depends upon the strain of Kratom intake, and how regularly it was administered.

The time for removal of Kratom from the body is variable, and everyone is, therefore, advised to select the most relevant and convenient method to remove the Kratom from their system.