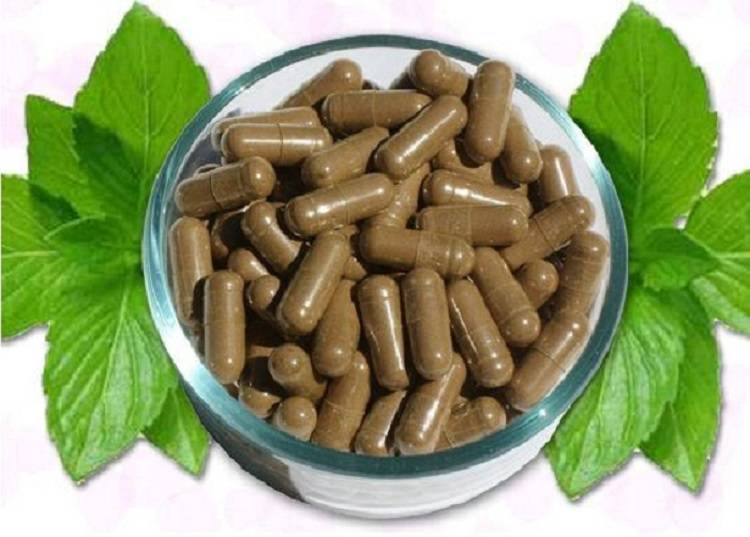 Kratom capsules are used by those Kratom users who disgust the bitter taste of Kratom or who find it difficult to measure the daily dose of Kratom powder.

The question that commonly arises for Kratom capsules is that are they are efficient?

Do the effects appear immediately and how to getthe most out of Kratom capsules?

Many people fear using Kratom capsules because they have this concept that the capsules have delayed and shorted action. The capsules do not produce full effects.

These myths are not to be taken seriously because this article will show you how you can getthe most out of the Kratom capsules?

What are Kratom capsules?

A Kratom capsule is Kratom powder within a capsule. The capsule could be gelatin or veggie depending whether the origin is planted source or animal source.

What are the benefits of Kratom capsules?

What are the drawbacks of using Kratom capsules?

Though Kratom capsules are quite efficient some drawbacks are associated with the use of Kratom. The two significant drawbacks are;

What is the reason for the delay in effects when consuming Kratom capsules?

Capsules are made from the animal protein called gelatin or vegetable proteins. On consumption, the proteases in gastric juice come in contact with these capsules and start digesting them.

This digestion process requires some time which is why one experience a slight delay in action of Kratom.

After the digestion of this capsule, Kratom comes into contact with the gastric juice and it is broken down and sent along the GI tract where it is absorbed into the bloodstream.

The activated form of Kratom reaches the brain via blood to act on the Opiate receptors.

How to get most out of Kratom capsules?

Firstly, to reduce the delay in action, micro holes should be drilled in the capsule.

This allows the gastric enzymes to come in contact with Kratom powder and while the capsule is being digested, Kratom is also activated. The delay is reduced considerably by this method.

These juices are acidic and favor the gastric pH thus gastric enzymes are activated as soon as the capsule comes into contact with the gastric walls.

Thirdly, one should avoid drinking too much water with Kratom capsules as this can delay the digestion of the capsules.

This occurs because water dilutes the gastric juice and enzymes. Thus the enzymes are not readily available to act on Kratom.

Fourthly, Kratom capsules should not be taken right before a meal or immediately after a meal as the food in the stomach slows down the digestive process of Kratom capsules.

Capsules are available in the following sizes;

How to make Kratom capsules at home? 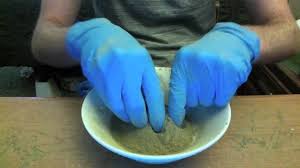 Remove the tops of capsules and place the larger halves in capsule machine. Now weigh Kratom and start filling the capsules.

Tamp the powder and then again fill the capsules completely. To make the powder compact, push down all loose powder using a tamper.

Next, you push the tops of capsules on the bottom halves to close the capsules. Remove the capsules from the capsule machine and tap off all the leftover Kratom.

Weigh this powder and subtract it from the original amount that was weighed initially.

When you get the result, divide it by the number of capsules that you filled, and this is how you figure out the dose per capsule. This is how you spare your dollars when making Kratom capsules at home.

What are the two types of capsules that can be used?

Two types of capsules can be used;

What is the recommended or standard dosage of Kratom capsules?

Side effects of Kratom capsules

According to a study “Adult Respiratory Distress Syndrome Secondary to the Use of Herbal Drug Kratom” by Pathak V, Hahn C, Cabellon M and Aris R a patient was studied who developed Respiratory distress syndrome after taking Kratom.

This syndrome was attributed to the use of Kratom; however, the study mentions that the patient took alcohol with Kratom.

Also, the study has a limitation as it does not mention whether the patient is sensitive to gelatin capsules or not.

People who are hypersensitive to gelatin, they get allergic symptoms after consuming capsules.

The mast cells in the body release large quantities of histamine. Histamine causes bronchoconstriction that results in difficulty in breathing.

Histamine also increases the production of mucous which obstructs airways. Thus ARDS or Adult Respiratory Distress Syndrome cannot be associated with the use of Kratom powder in this patient.