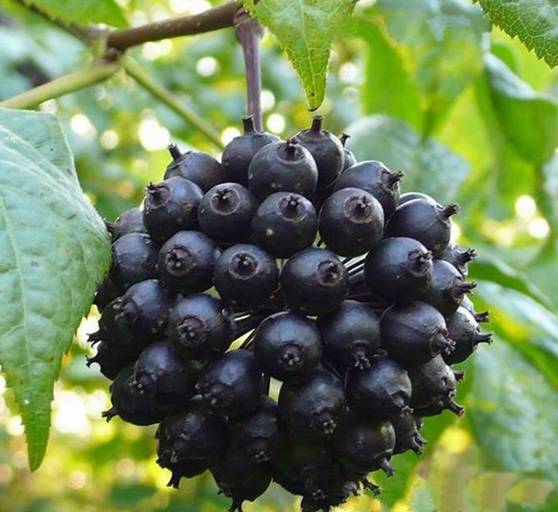 Many of you have heard about the medicinal properties of plants, but very few people know the categories of the most potent and less potent plants. An adaptogenic herb is a group of plants which have been proved for the highest health benefits for humans. All of its members are commonly available but not usually knows. This review will explain an important adaptogenic herb “Eleuthero” and its dynamic properties.

Eleuthero- what makes it special?

Eleuthero belongs to the super herbs which are an influential group of plants. The natural areas of its growth are China, Japan, and Korea. Being called as Adaptogenic, these herbs systemically work to improve the health status. As the environment changes, these herbs makes the body adaptable to it. It is ideal for the people who suffer from stress, depression, fatigue, lethargic and reduced immunity.

For its exceptional nature, it is called “The King of the Adaptogens” by the Chinese scientists. The most famous Chinese pharmacologist Li Shih-Chen has named Eleuthero in his first journal of medicinal herbs called “Siberian ginseng.” He says “I would rather take a handful of Eleuthero than a carload of gold and jewels.”

The benefits are not limited to the Chinese medicine only. In 1960’s when Soviet wanted to cement its superiority over the world, Eleuthero was a principal object of research, and the results didn’t disappoint them. It proved to be the best energy booster to date which further given to their army for enhancing their stamina and power.

Dr. Ben Tabachnik who is a former Soviet sports nutritionist and researcher characterizes Eleuthero as one of the leading sources to win Soviet Olympics in 1988 by the Russian teams. Soviet scientists were so much fascinated by the properties of Eleuthero that it became a secret ingredient of their special teams. The secret was no more guarded, and soon it was in front of the whole world.

How does Eleuthero provides energy?

Eleuthero has a unique mechanism of action through which it releases the stress and makes the stress response abrupt and continuous. Research by Swedish Herbal Institute Research & Development studied the effects of Adaptogens on the Central Nervous System (CNS) and the molecular mechanisms associated with their stress and proved them to be highly functional.

It works on memory and makes it sharp. It helps to retain energy in cells for long hours without any chemical activator-like caffeine which makes it a safe choice. The stabilized systems of the body end up in making the energy levels extremely high which are active, quick and spontaneous. It is a monoamine oxidase inhibitor which works well for reducing body stress.

The active ingredient of Eleuthero is named Eleutherosides which are the saponins. When the body is under stress, they start their work by increasing the natural killer cells and enhancing immunity. They also help in the oxygen flow of the body which manages the body sugar and blood pressure too.

Research by area Food Research Institute, and Korea Health Supplement Institute, Seongnam to study Eleuthroside E, which is an active component of  Eleuthero to be helpful in insulin resistance among type two diabetes case.  Also, adrenal and thyroid hormones are stabilized by it. Overall, it governs all the major systems of the body which make it a broad spectrum, highly efficient plant.

Kratom and Eleuthero- the energy boosters

Kratom is a famous worldwide herb for its enhanced effects on human health to reduce stress, anxiety, pain and opiate withdrawal. Although Kratom supplements are many right parts of the world still, have not approved it to be available and used publicly. Some people may be allergic to any constituent of Kratom and can’t use it. What could be a solution?

Switching back to the chemically made drugs is not a recommended idea, once a body is used to the herbal medicines, it must continue to achieve the highest health status of it. A straightforward and easy solution to such a situation are to switch the herb. Yes, you have read it right.

Kratom and Eleuthero share some common properties such as to aid against anxiety and depression, help with pain management and most importantly, boosts up immunity and stamina. Eleuthero is comparatively a safer and legalized option which unlike Kratom has no hallucinating effects. So naturally, it’s a safe choice to make.

How is Eleuthero taken?

Its root is dried and ground and then added to the medicines and supplements. It is easily available commercially in various forms such as tincture, tablets, soft gels, powder, dried form (tea) and capsules.

What is an ideal dosage for Eleuthero?

For different reasons, the dosage is adjusted differently. A standard product to be efficiently working is considered the one who has 0.8% Eleuthero ideas in it (as mentioned on the label). The dosage varies from 600-900 mg per day in severe cases.

However, a general average dose is 300-600mg per day. Usually, it is suggested to take 100mg thrice a day, daily for raising the immunity levels. In higher disease levels, it adjusted along with the patient’s health status and compatibility to it. The highest possible dosage per day never exceeds 900mg.

Is Eleuthero safe to use?

Yes, it is safe to use since it has an herbal origin and a vast medicinal history to support. The side effects are usually none but in the case of high dosage e.g. 900mh per day for long term use may induce some changes in the body such as insomnia, nervousness, and irritability as described by Whole Health Journal.

In rare occasions, diarrhea may occur which can overcome with time.

It should not be used in high blood pressure, diabetes and pregnancy.

For other medicinal conditions, a suggestion of health care provider is recommended.

An idea start of adding Eleuthero supplements is to take one to two-week pause between every three months or with other herbal supplements rotation as suggested by the doctor.

To evade any possible side effects, it is advised to take Eleuthero before going to bed. 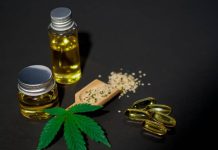 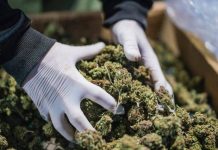 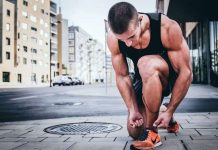 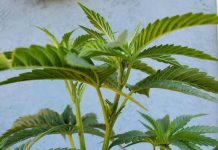 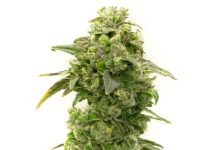