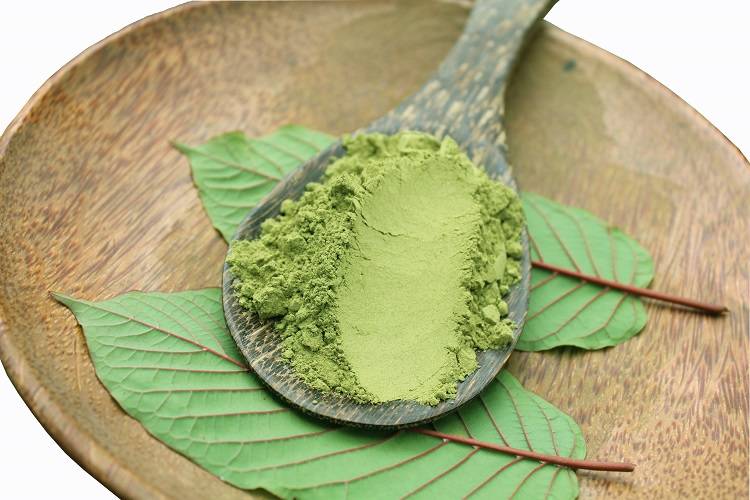 For ages, there has been this herb that has helped many people lived a comfortable life. It has relieved the most excruciating form of pain, that has made it easier for an Opiate addict to get rid of Opiates, yet it has not been acknowledged the way it should have been.

We are talking about Kratom, the natural plant that deserves so much importance in the field of medicine, but it has been ignored and neglected not only by the government but also by the research companies.

Considering the controversies about Kratom, it has been tough for people to accept its benefits. This article will throw some light on the issue and discuss the reasoning as to why Kratom is so much Controversial?

Kratom As A Rising Herb For The Treatment Of Opiate Addiction People all over the world especially the Americans have been using Kratom to overcome the withdrawal symptom of Opiate.

They are of the view that Kratom manages their pain, simultaneously reducing their reliance on Opiates. However, the government does not approve Kratom as a solid substance for the treatment of Opiate addiction.

Since the beginning, Kratom has faced antagonizing attitude by the U.S. authorities, and in 2016, the DEA labelled it as a Schedule I drug, but this was removed after a significant public outcry.

Studies indicate that Kratom has a significant potential to act as a pain reliever because it interacts with the Opiate receptors in a manner without causing dependence.

It also promotes the working of the in-built analgesia pathway of the body. Usually, it is a pain (one of the withdrawal symptoms) that forces one to revert to the use of Opiates.

1. Fake And Misleading Information About Kratom

Kratom has been majorly used in countries of Southeast Asia. When it was brought into America, the journalist world started attacking it to create a negative hype about Kratom and improve their rating by giving out the sensational news.

It was related to all sorts of criminology acts and was labelled a substance of abuse without having any knowledge about it. The same kind of hype was created for marijuana and amphetamines years back. One reason is that because the vendors brought forward the synthetic version of Kratom.

This designer version of Kratom was considered as dangerous as other synthetic drugs such as PCP, GHB and MDMA and naturally, people started hating it. So again, they failed to notice the safety of Kratom in its raw, unadulterated form.

2. Controversial Because Of The Methods Of Administration

When Kratom was introduced as e-liquid, the controversies increased. The effects are same whether you take by oral route or by inhalation, but there’s this psychic that inhalational form is dangerous.

3. Not Native To America 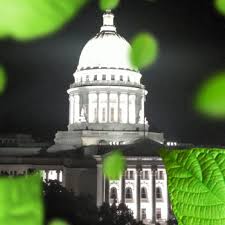 Kratom is also disapproved by many states of America, just because it is something that wasn’t discovered in America. It is being imported from other regions of the world.

Therefore the federal agencies are passing strict regulations. On the other hand, many dissociative drugs are commonly used in America without any regulations, merely because they were discovered in America. One such drug is ‘Salvia’ which is merely a drug of concern for the FDA.

4. No Standards Of Kratom

Kratom has no proper dosage guideline and no authenticated recommendations from any reliable source which is why it is quickly labelled as a highly dangerous drug. Even the side effects of Kratom are not mentioned in any reliable source.

The accounts of adverse effects associated with Kratom are misleading because mostly the users combine Kratom with other substances and end up having complications.

It is highly essential to have Kratom adequately labelled, and a standard dosage regimen is introduced along with a method of administration, indications and contraindications. 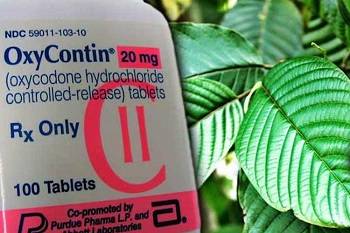 Big pharmaceutical companies do not like Kratom because it is a natural substance and can be accessed even if grown in the lawn at home.

This ruin the business of these pharmaceutical companies which provide synthetic medicine for relieving pain, anxiety and depression.

To keep their business going on, they have a crucial role in spreading false news about Kratom and attacking it by labelling it as a substance of abuse or calling it an Opiate. This is also the reason that there is very little research on Kratom.

Any research study with results favouring Kratom can bring huge losses to these companies which survive by introducing new synthetic drugs in the market on a regular basis.

Moreover, even if a pharmaceutical company wishes to promote Kratom; it will need to get Kratom approved first by fulfilling all the regulation.

However, it is doubtful to get patent rights to such medication. Thus, with little promise of profit, most of the pharmaceutical companies are reluctant to sponsor it.

6. Kratom Is Popular Amongst Opiate Addicts, But FDA Disapproves It

Kratom is being taken mainly by that group of the population who want to get rid of the Opiate addiction. They love Kratom because it significantly reduces their cravings for Opiates and manages their Opiate withdrawal symptoms.

Since FDA is aware of this, they disapprove it. They even label it as Opiate or equally dangerous as Opiates. On the other hand, Opiate addicts only take Kratom to decrease their reliance on Opiates, not to abuse it or to feel any psychoactive effects.

7. Kratom Is Not Available In Most Local Health Stores

Kratom is only available in a local head, and smoke shops or people have to purchase it from online vendors. This suspicion also ruins the reputation of Kratom thus making it even more controversial.

8. Kratom Is A Drug Of Concern But Not Proven Yet

Kratom has been available to people for centuries, yet almost no fatality has been associated with pure, raw form of Kratom. It is considered as a drug of concern. However, to this day this has not been proved even in animal experimentation.

When it was labelled as a Schedule I drug by DEA in 2016; people got concerned about the safety of Kratom. Though the ban was lifted soon, it left an impact. The general masses consider it as a drug of concern and don’t find it reliable. 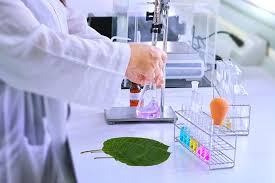 We find very few research studies about Kratom. Why exactly? The reason is not known, but it is thought that the FDA and DEA are inclined to ban Kratom and research on Kratom can change the decision of these regulatory bodies.

Also, it requires human experimentation which is not allowed as this is not approved by the FDA. Due to less research, people usually do not trust Kratom and doubt its benefits.

However, now some scientists are coming up with valid research studies that indicate the benefits and safety of Kratom. One such recent study is mentioned below.

10. Kratom Is Deregulated By The FDA

Studies Indicating The Safety Of Kratom

Different professors at University of Rochester Medical centre published a study in Drug and Alcohol Dependence in February 2018. Dr. Marc T. Swogger, a clinical psychologist along with fellows, stated their findings as “We reviewed the literature to date on Kratom and mental health, looking at all the studies that had reported on a variety of mental health outcomes, the main findings were that people are using Kratom for a variety of purposes, mostly to help with opioid withdrawal. We also didn’t find evidence of kratom increasing negative mental health outcomes.”

Dr. Walsh, a colleague, further stated that Kratom does not cause anxiety, depression and suicidal ideation though such claims are frequently made. He further added that research indicates that Kratom can improve mood and relieve pain as well as alleviate the symptoms of anxiety. It is less dangerous and less addictive than Opioids added Dr. Swogger and it is less likely to cause any fatality.

The reviews also indicated that Kratom carries the very insignificant risk of causing dependency and its adverse effects are very mild as compared to Opiates. It belongs to the coffee family, and thus it can be considered safe. 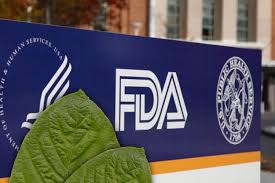 FDA has been claiming that Kratom carries the equal risk of addiction as well as overdose Opioids. They released a report in February 2018, emphasizing that Kratom has Opiate-like properties and this was determined using data from PHASE model.

FDA also released a list of 36 deaths in November 2017, associating them with an overdose of Kratom while in reality, only one case had mitragynine overdose exclusively with an Opiate. This has raised suspicions and aggravated the controversies about Kratom. 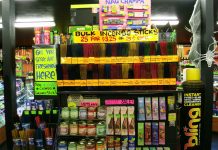 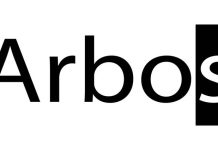 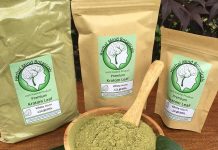 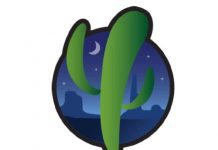 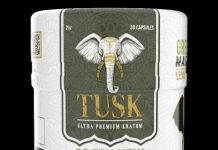