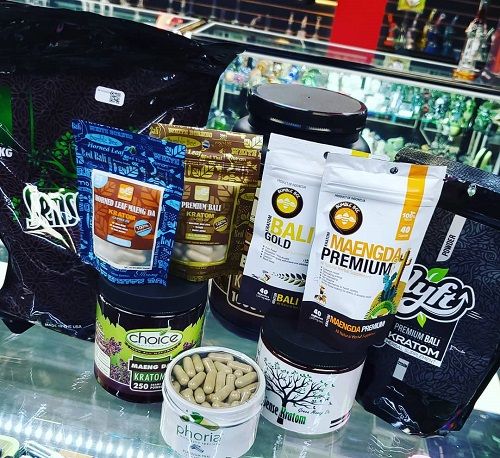 In February 2020, the local newspaper, Booneville Banner, published the news that city leaders have decided to ban the sale of kratom. The alderman voted unanimously to ban the substance that is used by thousands of people. The users in the city of Booneville in Mississippi reacted to this news as they did not welcome the ban.

Kratom gained popularity in the United States as an adequate substitute for opioids. Thousands of people use this substance to reduce their dependence on opiates, which come with several long-term side effects. From various social media forums and newspaper websites, you can follow the uproar from kratom users against the ban.

Many users have shown their disappointment and have expressed despair. Several users had asked why the authoritarians decided against the substance when it was benefiting a large number of users. Millions of people use opioids in the United States for health issues and chronic pain resulting from them.

Kratom successfully provides the tranquillity and pain relief but does not pose any risk of long-term side effects, which is why it was welcomed in the market. However, the ban will complicate issues for users once again.

In Mississippi, some several cities and counties banned kratom, and now Booneville is also one of them. The bill to ban kratom in the state was moved in 2018, but there are still many cities and counties in the state, where kratom is still legal. However, Booneville authorities decided to ban the substance now. This new law is not well-received by the public, as many users feel that it is unnecessary and must not be imposed.

The ban will take effect within 30 days of announcement and is said to be implemented across the city strictly. Several states still have the kratom ban, while this substance is not illegal and is accepted in majority states.

Kratom entered the markets of the United States almost three decades ago and was used in traditional medicine for centuries in Southeast Asia. This herbal substance is known for its stimulating effect and has proved to be a successful substitute for opioids. The people who use this substance are happy to find it, and therefore the ban of kratom in Booneville was not a glad tiding for thousands of kratom users in the city.