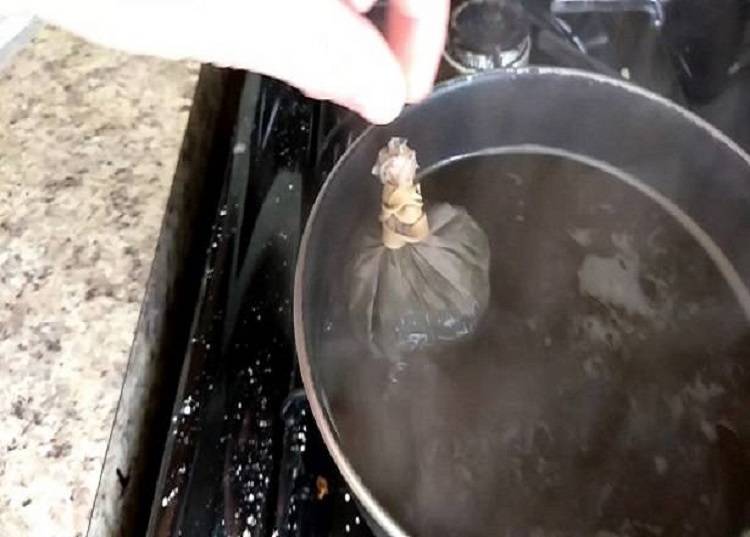 Alkaloids are the active ingredients present in Kratom that imparts all properties to Kratom.

Some alkaloids are heat sensitive, while some are pH sensitive.

In this article, we will figure out whether temperature affects the alkaloids of Kratom or not and does boiling Kratom destroy the alkaloids?

However, before answering these questions let us know first why do even need to boil? If you are thinking, to make Kratom tea, then you are right.

Out there, many users take Kratom in the form of Kratom tea, so naturally, they have some queries related to the method they are using.

Recently, we have been seeing some people raising some questions on drug forum, Reddit and in the comment section of Kratom blogs and pages about boiling Kratom.

Some people are of the opinion that when you boil Kratom, the alkaloids in Kratom get killed and thus you will not experience any effects.

According to them, the alkaloids in Kratom are heat sensitive. However, another class of people says that they have been experiencing the effects of Kratom tea for several years and they are the same as that of Kratom powder.

This statement negates the earlier one. How honest are these opinions? Let’s find out!

Why do we heat Kratom? 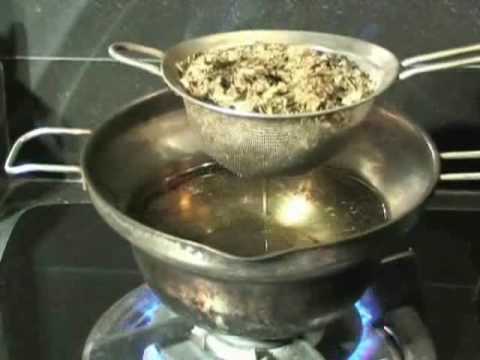 There is this concept that just by taking Kratom you cannot experience the effects of Kratom! Don’t get confused!

It just means that the alkaloids in the Kratom need to be released so that the results appear.

Boiling; according to some is a way to release alkaloids, which in many cases has led to the killing of the alkaloids.

By heating, one should always mean simmering because that is the right technique to release the alkaloids.

Now if you are not a cook, it will be hard for you to understand the difference between simmering and boiling.

Boiling occurs when you heat water enough that bubbles start appearing on the top of the water and there’s high kinetic energy in the water.

To make Kratom tea, you just need to simmer water, not boil it!

Does boiling Kratom destroy the alkaloids?

Yes, boiling destroys most of the Kratom alkaloids as plant-based alkaloids are usually sensitive to heat.

Therefore, it is always recommended not to make Kratom tea by boiling it, instead make it by simmering the water.

For those people who said that they make Kratom tea, yet they do have the effects, that is just because they simmer it.

For those people who experience slight effects of Kratom tea even after boiling water, that only happens because some alkaloids present in Kratom are resistant to heat and they are stable over a wide range of temperature.

How to make Kratom tea without boiling the water? 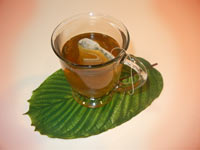 Firstly you will require the ingredients and then the recipe.

To make Kratom tea, you need the following ingredients and instruments;

Why should you take Kratom in the form of tea? 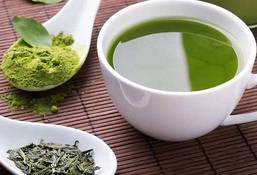 People prefer to consume Kratom in the form of tea because there is this psychological belief that tea is soothing and it gives a person a very relaxing feeling.

The flow of mildly warm liquid the throat along with a sweet aroma proves to be beneficial for the mood.

If you find the tea bitter, you can add flavors or more honey to make it as tasty as you want it to be.

So yes basically if you boil Kratom alkaloids you may end up destroying all the alkaloids of Kratom.

Therefore, it is recommended never to boil Kratom but instead simmer it. Kratom boiling is done in procedures where you have to make extracts and tinctures, but even in those methods, special care is taken to preserve the quality if Kratom alkaloids.

Try making Kratom tea by simmering it. If you enjoy your cup of tea, do let us know about the effects in the comments section of the page.