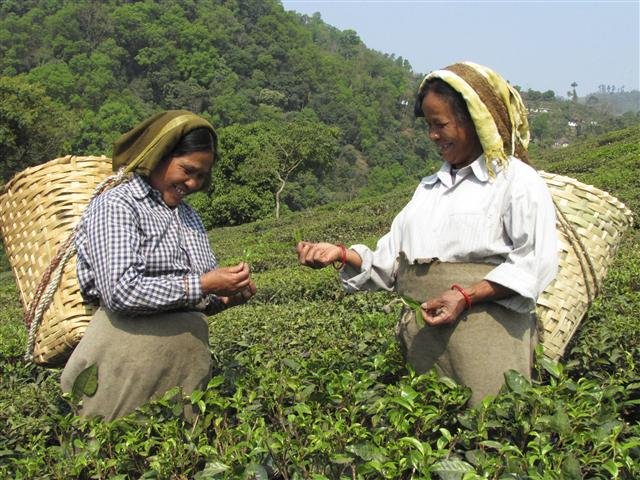 Out of so many strains of Kratom, identifying that one strain that suits you the best is a difficult task. What suits you best? This is the question that should pop up in your mind too.

The strain of Kratom that is best for producing energy and for relieving pain. Are you looking for this strain?

Let’s find it out in the article below that highlights the best Kratom for energy and pain in 2018!

How to find the strongest Kratom strain?

The differences between the strengths of the various strains of Kratom arise due to the different quantities and types of alkaloids present in the strain. To find which strain of Kratom is strongest we will look at various types of Kratom and their effects like analgesia, stimulation, euphoria and sedation.

But, we will mainly focus on pain killing and stimulant effect of these strains.

Various strains of Kratom produce this effect. Analgesia depends upon the quantity of mitragynine and 7-hydroxymitragynine present in the strain of Kratom.

The higher amount of alkaloids; the greater is the pain killing effect. When these alkaloids act on the mu, delta, and kappa opioid receptors, they suppress the pain sensation.

These alkaloids also aid in the release of endorphins which act on opioid receptors to reduce pain.

The strongest Kratom strains for analgesia are following;

The high content of 7-hydroxy mitragynine in Bali White Vein helps in producing analgesia. It acts on the pain receptors and relieves pain by altering the pain pathway.

With the release of enkephalins and endorphins, the effect of analgesia is further magnified.

The prominent feature Borneo Kratom is its analgesia producing action. Thus it used by patients who have chronic pain in cases of cancer and joint diseases.

The dose of the drug should be carefully monitored to get proper analgesia instead of sedation.

Just like all other strains of Kratom, Maeng Da is known for relieving pain and subsiding discomfort that comes with a chronic backache, osteoarthritis, rheumatoid arthritis, and cancer. This effect can be observed at a comparatively higher dose by producing sedation. White Vein Maeng Da is the best type of Maeng Da for producing analgesia.

It helps in dampening the pain response; thus it can be used as an ailment for chronic pain.

Different strains of Kratom produce different amount of energy. By energy we mean stimulation of the central nervous system, enabling one to function in a better way, promoting cognition, enhancing focus, making a thinking process easier and quicker.

Many people like to have this effect just for the purpose of recreation; however, many people need it to perform better at exams and work.

Some of the energy producing strains are mentioned below;

The ideal choice if you want both energy and pain killing effect. Maeng Da is known to be the most potent strain of Kratom, and it produces a maximum amount of stimulation. The effects last longer.

Known to have the highest content of mitragynine, Thai is one of the most stimulating strains of Kratom. Two types of Thai are particularly strong i.e. Green Vein and White Vein. This strain provides clean energy.

This effect is experienced at small doses. It acts as a stimulant within an hour after consumption. The first few hours are quite stimulating, but then it settles into a state of relaxation as the stimulating alkaloids wear off. To find your sweet spot, always begin at low doses.Conclusion

To find the strongest strain of Kratom for yourself with the best analgesia and energy producing the effect, you need to experiment with the strains mentioned above.

Check the attributes of individual strains at different doses to find your sweet spot.

Maeng Da Kratom is considered the best Kratom for relieving pain and acting as a stimulant simultaneously. Its effects are more potent and have greater maximal efficacy than any other strain of Kratom.

So, if you can’t experiment with all these strains you may simply go for Maeng Da.