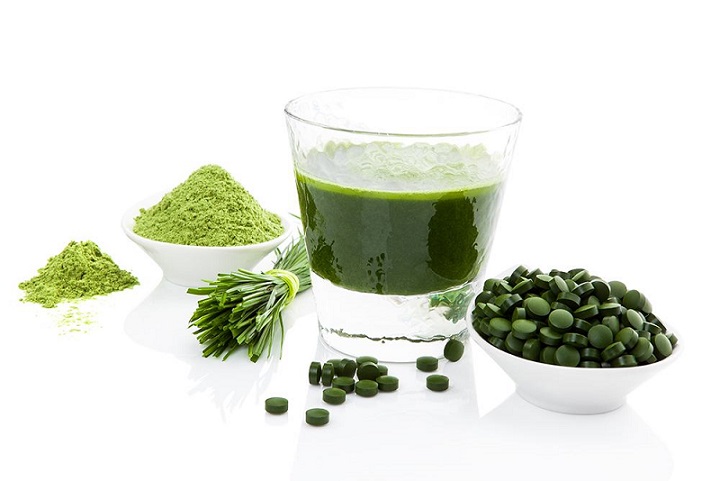 Kratom is a drug used for medicinal as well as recreational purposes. It is therapeutically used as an analgesic i.e. painkiller, for the withdrawal of opiate addiction. It is used to induce a state of euphoria, well-being and devoid of worries as it is a CNS stimulant. Its alternatives are being discovered to produce the same effects, to avoid tolerance and dependence. But it is not possible to find an alternative that replaces Kratom perfectly well. The alternatives can’t possibly produce all the effects that Kratom produces, but it can produce some only.

Considering this, some Kratom alternatives are mentioned below, and that resemble the pharmacodynamic properties of Kratom, i.e. Mitragyna Speciosa. The difference in Javanica and Speciosa is based on the alkaloids. It has a substance called mitrajavine that gives variable effects as compared to Kratom. Though the two supplements resemble a lot, Javanica is not as potent as Kratom. It doesn’t produce euphoria and isn’t a good pain killer. It doesn’t contain the alkaloid ajmalicine which is responsible for Kratom’s effects of the stress relaxing and lowering of blood pressure. Thus Javanica can’t produce the relaxing effect. Plus it’s not as addictive as Kratom is.

Akuamma (Picralima nitida) is a plant grown in the West Africa. Its seeds are used as a folk medicine mainly for the treatment of malaria, diarrhea and as a pain killer.  It resembles Kratom as it is also an opiate receptor agonist.  It is an agonist at the mu receptors, but it also binds to delta and kappa opioid binding sites. In this manner, it has similar effects to that of Kratom, though not as potent. 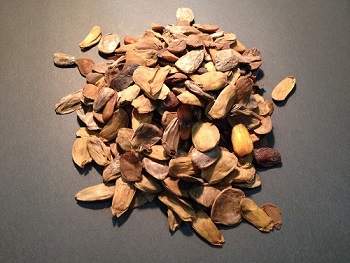 This drug exhibits anti-inflammatory and analgesic action via its interaction with opioid receptors. Its alkaloids include akuammidine, akuammine, akuammicine, akuammigine, etc which differs from that of alkaloids present in Kratom but they function in a similar way as the two drugs bind to similar receptors.

Alcohol is an excellent alternative to kratom because:

If consumed proper amount, it provides a feeling of well-being as well as soothes one. Its calming effects resemble that of Kratom. Moreover, it also reduces pain, though not as efficiently as Kratom does. It has a disadvantage that it affects the liver. Alcohol is metabolized in the liver. Too much intake can cause liver cirrhosis or fatty liver; therefore regular consumption of alcohol should be avoided.

Marijuana previously known more for its recreational effects is now being legalised in many countries across the world as it has been medically approved to treat conditions with chronic pain. This effect of being an analgesic resembles Kratom’s effect of being a pain killer. It also produces a feeling of euphoria and well-being.

Though it produces somehow similar results to that of Kratom, the mechanism of action is different. 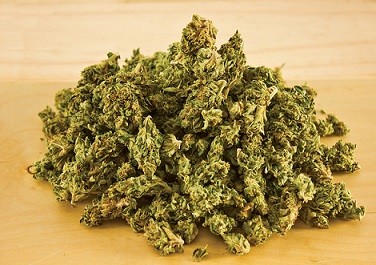 According to references from Wikipedia and user reports on Reddit, it is stated that Tianeptine or commonly known as Coaxil is an antidepressant and anxiolytic. Unlike other anxiolytics, it lacks sedative properties. It is a full agonist at mu opioid and delta opioid receptors with very fewer effects at kappa receptors. It induces a state of euphoria due to its interaction with mu receptors. In a similar fashion, Kratom binds with the mu opioid receptors bringing about a feeling of euphoria and well-being.

When it comes to dependence, it does produce severe one. Sudden withdrawal from tianeptine may result in hot/cold flashes, fatigue and cramps according to users on Reddit. Taking Kratom and tianeptine at the same time will likely produce cross tolerance. 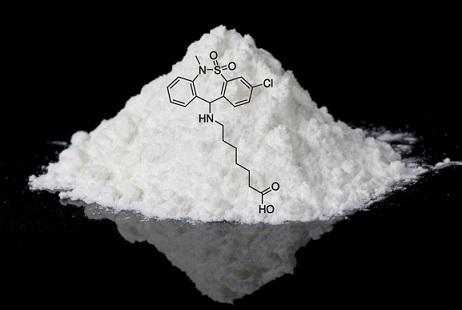 This plant is grown in different regions of the world. The dried leaves of this small plant and extract used for consumption. It is smoked or chewed by people of Thailand where kratom is illegal. Unfortunately little is known about this tree. It doesn’t have opiate like properties though it produces a stimulant effect.

It also relieves muscular pain to some extent, but it has more anthelmintic properties. Your body becomes numb to pain sensation, and you feel more motivated after taking this Southeast Asia tree.

Users report that they also experience mild euphoria and enhanced vision without hallucination and an altered feeling. Its side effects include nausea and GIT distress. 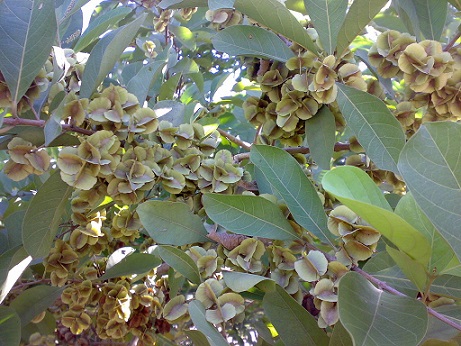 Kava Kava offers relief to anxiety patients as it has a calming effect on the nerves. But only the roots of the plant can be consumed to make tea. It has sedative qualities like that of kratom. It alleviates the symptoms of anxiety, produces a sense of relaxation and has analgesic action. It enhances sociability and communication skills. But the mechanism of action of kava kava differs from that of kratom as it potentiates the GABA receptors instead of opioid receptors. It also acts on the dopaminergic receptors to give a sense of pleasure and ecstasy. 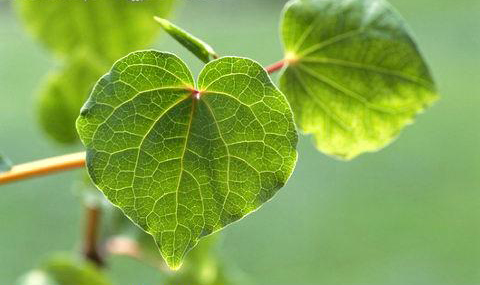 This drug is known for its analgesia producing effect, but its efficacy and potency is less than that of kratom so one can rightly say that it’s not an actual substitute of Kratom. It also elicits unwanted hallucinogenic effects as well as psychoactive visions thus it commonly abused. It acts on the kappa opioid receptors as well as D2 dopaminergic receptors producing euphoria which resembles the euphoria generated due to consumption of kratom. (Reference from Wikipedia).

It is recommended, though, not to take this drug as an alternative to Kratom as it produces sensations of motion, or being pulled by forces, visions of two-dimensional surfaces and overlapping realities.

Before you take any alternative for Kratom, make sure that you know of the possible side effects of the drug so that you avoid any mishappenings.