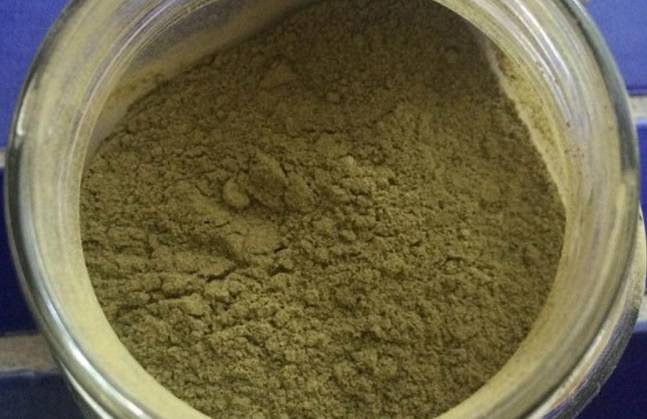 Mitragyna Speciosa or Kratom is a herb that has properties similar to that of opioids. The growth of Kratom occurs in different regions of Thailand, Indonesia, Malaysia, Papua New Guinea and Myanmar. Its leaves are used to make powder, tablets, capsules, tinctures, extracts, etc. These are burnt to alleviate musculoskeletal pain, to enhance energy, sexual desire, cognition as well as appetite.

Its use in several parts of the world for the treatment regimen of hypertension, cough, and diarrhea is known. It is famous as a natural alternative for those who want to treat chronic pain or as a remedy for opioid withdrawal symptoms. It’s a non-prescription medicine or herb that is mainly sold on the Internet.

What are the various alkaloids present in Kratom?

Kratom consists of more than 40 alkaloids that are the active ingredients. These alkaloids act on the opioid and monoaminergic receptors.

The main Alkaloid Mitragynine serves as an agonist at certain opioid receptors like μ, κ, and Δ. It also acts on adenosine-2a, postsynaptic α-2, dopamine-2s, and serotonin receptors. The onset of action occurs within 10-30 minutes and last up to 2-6 hours depending on the strain of Kratom used. Mitragynine is structurally similar to voacangine and yohimbine.

Other alkaloids that act as the active ingredients in Kratom are ajmalicine, mitraphylline, rhynchophylline and mitragynine pseudoindoxyl. Rhynchophylline acts as non-competitive MNDA antagonist.

Other active ingredients include:

In addition to alkaloids, there are several terpenoid saponins, flavonoids, glycosides and various polyphenols present in Kratom.

Mitragynine is one of the main alkaloids present in Kratom. It forms 0.1 to 0.3% of alkaloids. A small dose of this indole alkaloid acts as a stimulant at the delta opioid receptors.

Also, 5-HT2a and postsynaptic α2-adrenergic receptors, as well as neuronal Ca2+ channels are also involved in the unique pharmacological and behavioral activity of mitragynine.

At higher doses, it acts as a painkiller by interacting with the mu opioid receptors. It does not induce any psychedelic effects.

It is metabolized by the phase I and phase II microsomal system. It has drug interactions as it inhibits CYP3A4, CYP2D6, and CYP1A2 enzymes.

It is the main active ingredient of Kratom, and an opioid agonist. Hydroxymitragynine is considered more potent than mitragynine. It interacts with Kappa, Delta, and Mu opioid receptors, but preferably it is an agonist at Mu receptors. It causes analgesia and physical dependence.

Is Kratom safe to use?

Kratom is a110% safe herb to use. The key to remaining away from any hazards is that you use Kratom in the required dose and that Kratom is not abused.

According to users, it causes dependence in very rare cases. Also, its side effects are very limited. Considering this all Kratom strains are safe that should be correctly used for medicinal purposes.

In cases, when users overdose on Kratom, the user might feel motor excitement followed by slight giddiness, loss of motor coordination, tiredness and hyperpigmentation of cheeks.

In doses ranging from 10 to 25 grams, there may be sweating, dizziness, dysphoria and nausea.

Due to the continuous and excessive use of Kratom, dependence may occur. The withdrawal symptoms are mild and diminish within a week. These include craving for Kratom, lethargy, anxiety, weakness, rhinorrhea, restlessness, muscle pain, jerky movements, myalgia, and insomnia with night terrors.

Kratom causes serious drug interactions with carisoprodol, propylhexedrine, and modafinil. Thus, Kratom should not be taken with these substances to remain on a safe side.

It can be said that Kratom is a safe substance to consume. Its herbal benefits exceed the mild side effects it may produce in rare cases.