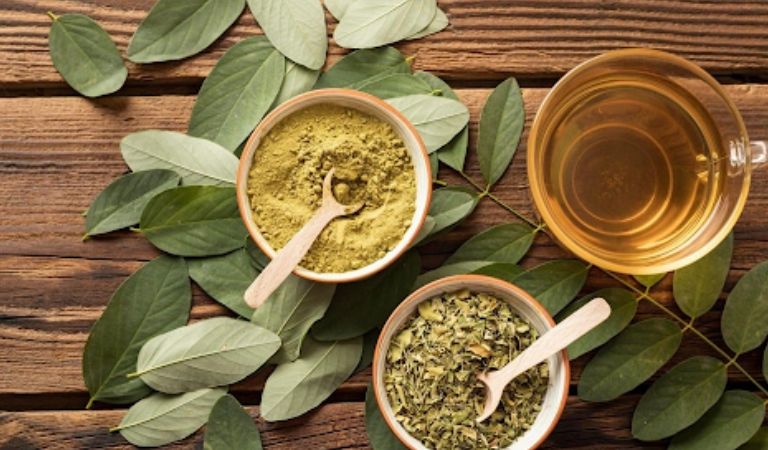 Kratom, known as Mitragyna speciosa, is a tropical tree found in Asia and Africa. It’s been part of phytomedicine, the science of botanical medicine. For about hundreds of years due to its opioid and stimulant-like effect. This effect is due to the numerous alkaloids present in its leaves. The two active compounds present are mitragynine and 7-hydroxymitragynine. They act on opioid receptors to bring safer results.

Kratom is excellent for females. The majority live a hectic lifestyle. Due to this, they are victims of stress, depression, and anxiety.

In this article, we’ll discuss five ways in which kratom can be beneficial for females.

Health Benefits Of Kratom For Women

Kratom, known as Mitragyna speciosa, is a plant from the same family as coffee, Rubiaceae. It has a coffee-like effect that might act as a stimulant, increasing focus and productivity due to enhanced neural activity.

It might increase the rate of specific chemical reactions in the body, improving metabolism and increasing oxygenated blood supply, causing an energy surge. This procedure may also enhance hormonal balance, reducing stress and bringing calm.

Kratom’s most outstanding benefit is its role in pain management. It might relieve pain in many chronic conditions such as Lyme disease, cancer, and arthritis. While the evidence is anecdotal but the accounts are many.

It acts on opioid receptors due to the presence of alkaloids. The active component, 7-hydroxymitragynine, is 13 times more potent than morphine and blocks specific signals. It’s a great alternative to opioids, with lesser side effects.

It may act as an analgesic, relieving pain for females suffering from stomach cramps and back pain during their monthly periods.

Women have much on their plate these days. Too many intrusive thoughts cause stress. Which builds up over time, leading to depression.

Hormonal imbalance is one of the major causes of mental illness. Kratom may help balance the chemicals causing depression and anxiety since it regulates hormones. Thus, reducing the need for antidepressants and anxiolytic drugs with many side effects.

Thus, kratom has the potential to manage stress and social anxiety. It reduces intrusive thoughts, making you calmer and more focused. It gives you an extra push to get up and stop procrastinating due to its energy-boosting function.

Kratom may help manage weight in several ways. People using kratom report suppressed appetite. They don’t feel the need to snack between meals, which means less consumption of junk food and a fixed number of meals. As a result, more time for digestion and sticking with a calculated daily calorie intake is easier.

Research showed that using kratom in mice inhibited the “Hypothalamus”. Which is a part of the brain responsible for hunger. Humans need to track the same effects on themselves.

Using kratom encourages one to adopt a healthier lifestyle. Sticking to organic options and refraining from alcohol and opioids.

Finally, kratom use results in better stress management and a relaxed mind. This effect might help lower stress hormone levels, “cortisol.” Cortisol increases weight, according to this article.

Of the many benefits of kratom, its role in strengthening the host’s defense mechanism is unique. As mentioned, kratom comprises many alkaloids. According to a study, it has antioxidant properties. It might help boost your immune response.

Kratom might help keep ailments at bay due to its antiviral and antimicrobial properties. This study showed antibacterial activity against Salmonella typhi and Bacillus subtilis. It also has anti-inflammatory properties, which help manage pain and reduce stress. Hence, a better immune response.

Why Should Women Use Kratom

Females are in stress due to their hectic routines. Usually, complaining about not getting a good night’s sleep hinders them in their day-to-day tasks and performing up to their potential.

Kratom’s sedating properties might help you get a more restful sleep.

Kratom comes in various strains. Particularly its red vein strain, a slower strain than others. Women who use kratom to aid them in sleep or for relaxation to blow off steam—report using this strain.

It aids in promoting sleep by binding to mu and kappa opioid receptors. Activating them, like synthetic opioids, but with much fewer adverse effects.

Kratom’s role in addiction therapy is also profound. In 2017 1.7 million Americans fell prey to substance abuse because of prescribed opioid analgesics. Over 70,000 thousand died due to overdose.

According to new research, women are more susceptible to the undesirable side effects of substance abuse. Liver damage, overdose, and relapse are more common than in men.

Alkaloids in kratom have the same effect as opioids without these adverse effects.

Hence, women overcoming their addiction can resort to kratom to subdue their cravings.

Kratom’s use benefits women. Embracing it into your lifestyle has awesome benefits, as mentioned.

Before starting, learning to use kratom is essential. One should know the type of strains and methods of taking them. Encapsulated, tea, juices, yogurt, or inhaled.

Once you are aware, it can enhance your mental, physical and spiritual health.

There is no scarcity of anecdotal evidence. Many reports on the internet corroborate its use. Yet, due to the lack of research studies, its knowledge still needs to be more common than CBD. Clinical trials will help in promoting its use.

Please do your research, learn, and seek advice from an expert in alternative medicine and give it a whirl. 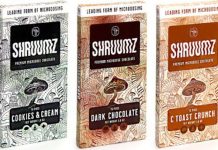 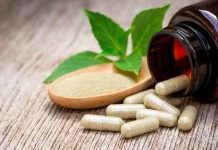 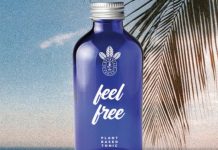 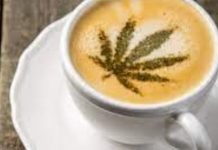