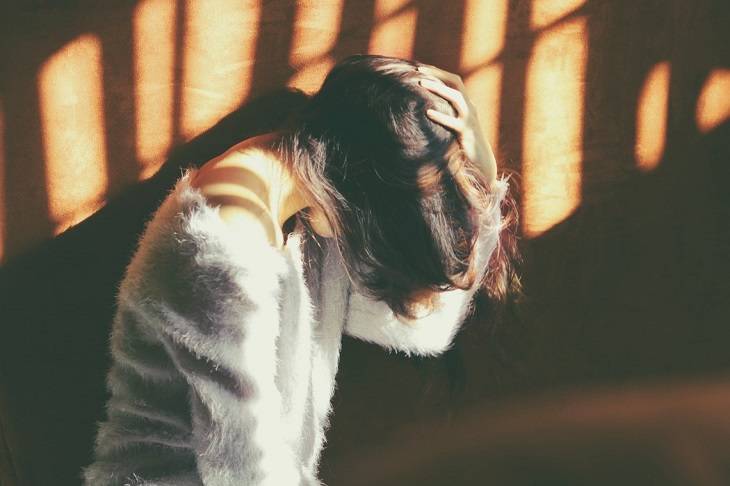 Kratom has been considered a miracle supplement for millions around the world. The Southeast Asian plant related to the coffee plant has gained some notoriety as an excellent natural pain remedy, but that’s just one of many possible benefits.

One excellent reason for taking kratom is as an aid for those who experience moderate to severe anxiety or even Post-traumatic Stress Disorder. For those who would like to see how kratom helps with anxiety, an excellent question would be which strains the best for anxiety and nerves are.

In this article, we’ll delve into why kratom is helpful for people who live with anxiety and some of the research that supports that as well as tackling the issue of which kratom strains are best for anxiety.

As mentioned, kratom is a member of the Rubiaceae family, making it a botanical cousin of the coffee bush. It has been used for hundreds of years in folk medicine but in the last hundred years (and even more so in the last decade) it has begun to be more widely researched all over the world.

In addition, to be an immunostimulant, potential antidepressant, and means to wean off of opiates, kratom is also theorized to be a potential means to benefit those who live with anxiety or even Post-traumatic Stress Disorder.

Research And Studies Relating To Kratom And Anxiety 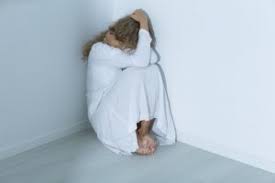 The journal Phytomedicine published a research study in 2011 stating that mitragynine “significantly reduced the released of corticosterone in mice.

Overall, the present study clearly demonstrated that mitragynine exerts an antidepressant effect in an animal behavioural model of depression” and did so” without any significant effect on locomotor activity.”

This means that the rats weren’t inebriated or incapacitated physically or cognitively. Some of the constituents in kratom are especially helpful for dealing with anxiety. At least one kratom constituent blocks adrenergic receptors.

Adrenaline is a neurotransmitter that is released during the “fight or flight” phase. For some folks who deal with anxiety, the adrenal imbalance can be a major factor. Adrenaline and adrenal byproducts are also implicated in Post-traumatic stress disorder.

There was a study regarding zebrafish was the basis of a study that suggested that kratom might be helpful for people with PTSD. The zebrafish study further confirmed the ability of kratom to lower anxiety, blood pressure, relieve disturbances in the corticosterone pathways.

These are the same pathways responsible for the, at times painful, “fight or flight response” that is one of the central issues in the experience of PTSD. Some alkaloids in kratom are also anti-hypertensive. Hypertension is the medical term meaning high blood pressure.

The Veteran’s Administration has been experimenting with MDMA (known on the streets as Ecstasy) for veterans living with PTSD. Some argue that kratom is a better alternative considering the fact it is not neuro-toxic and far more researched and studied than MDMA.

Kratom researcher Edward Boyer was interviewed for an article from 2013 in Scientific American. In Boyer’s opinion kratom is a plant medicine with multiple benefits: “Kratom also has serotonergic activity, too—it binds to serotonin receptors.

Mitragynine and 7-hydroxy-mitragynine are the two primary alkaloids. MG and 7-ho-mg are selective and full agonists of the μ-subtype (“mu-subtype) opioid receptor (MOR).

MG and 7-ho-mg involve Ca2+ (calcium ion) channels and 5-HT2a (one of the serotonin sub receptors which is involved in mood, perception, and sleep). Also involved are postsynaptic α2-adrenergic receptors.

Ajmalicine is a sedative due to its being anti-adrenergic. It also increases blood flow to the brain and is also a smooth muscle relaxer.

Muscle tenseness is commonly a part of serious anxiety, so relieving this symptom can help relieve the side effects of unhealthy stress. Rhynchophylline is also a vasodilator and anti-hypertensive. It makes up less than 1%.

Tetrahydroalstonine is another anti-adrenergic found in kratom, it makes up less than 1% as well. 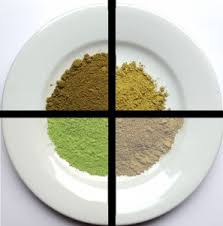 Kratom researchers like E.J. Shellard, Takayama, Raymond-Hamet, Becket, Philipson and C.M. Lee have shown that the alkaloid profiles of specimens from different regions show a great degree of variation.

Thai strains, for instance, generally have a great deal more of the active alkaloids mitragynine and 7-ho-mg.

Much more research needs to be done before scientists are fully aware of the effects of each of the alkaloids themselves and how they work together but hopefully, with time, full alkaloidal profiles will be available to better understand how each strain and vein colour combination affect people.

White vein strains are excellent choices for energy, motivation, and mood, but if you’re especially sensitive to stimulants (as many people who deal with anxiety are) white veins might not be a good choice for you.

In general, red-veined strains are often the best choice for anxiety, sleep, and pain. Notable exceptions here might be Maeng Da, Thai and Sumatra kratom.

Sumatra is one of the most energizing kratom regions and Maeng Da is also a great choice for those who are looking for energy and motivation, but if anxiety relief is what you’re seeking you might want to choose other regions.

Another key to remember when taking kratom for anxiety is to steer clear of small doses. A moderate dose is often best in this case.

Kratom can have different effects depending on the strain or the vein colour but it is also highly dose-dependent.

Kratom can often be more stimulating when taken at lower doses but large doses often tend to be sedating to the point that they might put you to sleep so finding a middle ground is a good idea if anxiety relief is what you are seeking.

If you find the kratom you are using too sedating, you might want to try lowering the dose or even using a more energizing green vein to balance the sedation.

If you search the web for the most effective strains of kratom for anxiety you’re sure to get a lot of different information and a lot of that is basically the opinion of the writer or based on anecdotal information from users in forums or places like Reddit.

As is though, there are some things that seem to come through over and over again proving that certain strain and region combinations are especially popular for this particular purpose. 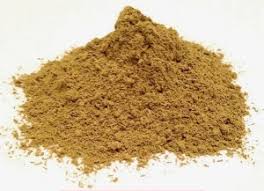 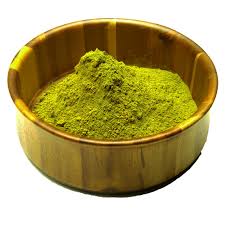 As with anything, different people react differently to different substances and kratom is no different, that said, the three strains mentioned here are very popular for dealing with anxiety.